The tie will be played at the 86,000 seater Borg El-Arab Stadium in Cairo.

Last season Smouha, was the fifth best team in Egypt ended up 10 points adrift of Zamalek.

Mannah, 25, who signed for Aluminium SC in July, last year is eager to impress on the pitch.

“It’s going to be a difficult game but I am ready and looking forward to facing one of the biggest games in my career.”

“Smouha Sporting Club is one of the best clubs in Egypt,” Mannah told FSL.

“I’m excited because if we get through then there’s a possibility of getting a big tie in the next round so there is the added motivation of that, but we have to get the job done first.”

Mannah added, “To eliminate such big club like Smouha ii good for our confidence as a team and especially for our league matches.”

He has had spells with Mount Zion and Ghanaian side Medeamaa Sporting club before moving to Egypt. 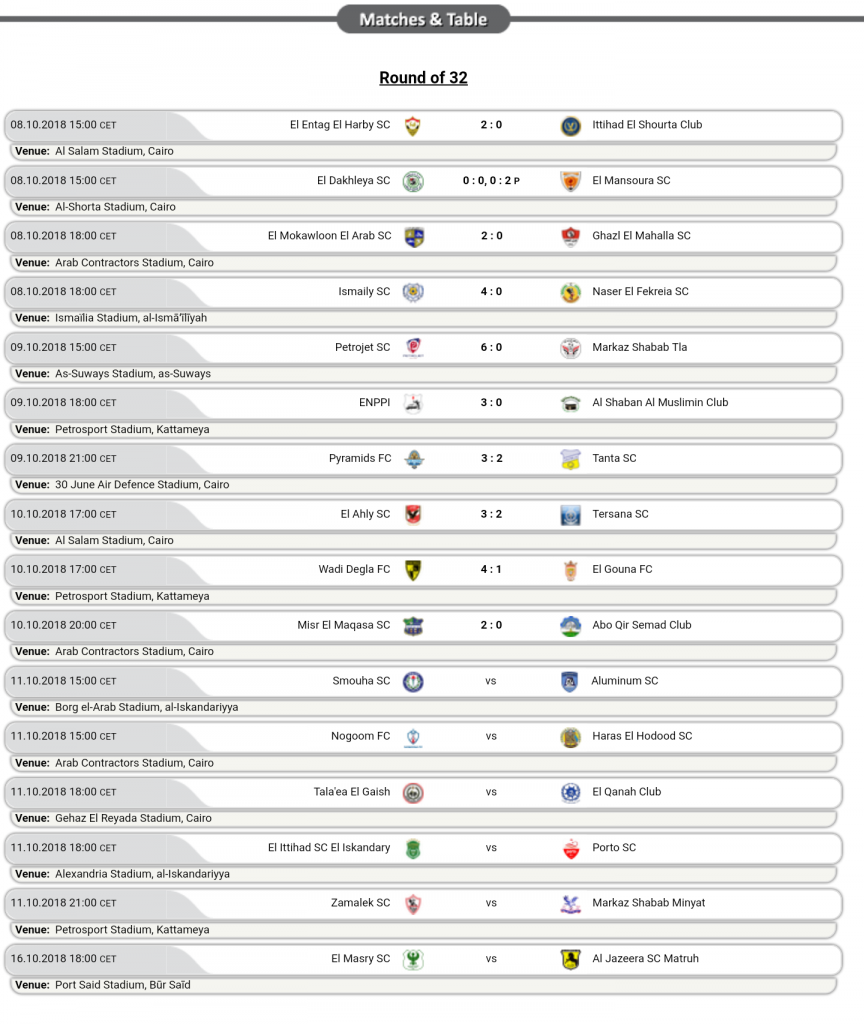 Egypt Cup Round of 32 results and fixtures New Rapids goal-poacher Kamara up for the challenge