Turkish based Kiremithane Spor centre-back David Simbo was ecstatic after scoring twice in their 3-3 draw away to Arsuz Karaağaç 1967 on Saturday.

The 29-year-old, who was making his seventh appearance, scored the first and third goals for his side to salvage a point.

As a result, they moved up to fifth on the Turkish Bölgesel League Group 5 standings.

The Kiremithane Spor outfit remain unbeaten, and they have managed to grind out some important results along the way.

The Sierra Leone international hammered home a rebound to level the scoreline away from home. His first came from a penalty spot reducing the deficit to 3-1 in the 58th minute.

“Great timing and good goals for my team. I am pleased overall, with the work we put in as a group! What a feeling to score my first two goals for the team,” Simbo told Football Sierra Leone.

He signed for the club in August and has been a pivotal figure in the dressing room.

Last season he traded his football with another Turkish side Eskisehirs Kutuluspor.

Simbo has had spells in Sweden with → Motala (on loan), Trelleborg (on loan), Boden and Sandviken before joining Sudanese top-flight side Al-Hilal in 2014–2015.

He later moved to Najran and Krumkachy Minsk in Belarus.

The Leone Stars defender started his playing career with local club Mighty Blackpool, where he was impressive before moving abroad. 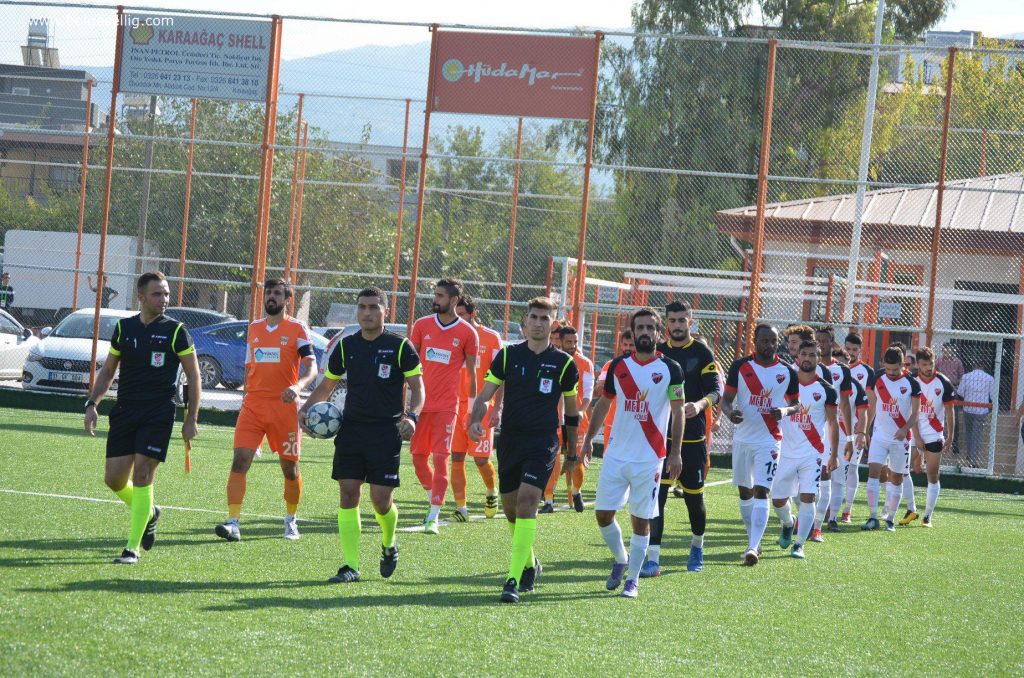