In front of a jam-packed national Stadium in Freetown, the East End giant ‘Killers’ got off their 2019 Sierra Leone Premier season in a positive footing.

Coach Abu Sankoh’s side was defeated 1-0 at the Siaka Steven Stadiums on Sunday evening.

The host started the match with a scintillating performance but missed a couple of chances.

EE Lions after some poor defensive display, however, scored the game’s opener in the 23rd minute through Alhassan Koroma, who was awarded man of the match.

Koroma’s 23rd minute was a sublime finish after a terrible mistake by the Blackpool defence in the18 yard box.

The 2014 league leaders EE Lions produced an impressive display to hold on to their one-goal lead. It was a mouth-watering encounter between the Tis Tas Boys and The Killers.

The Tis Tas Boys took the game to the Killers in the second half as well with few more chances but were unable to break the deadlock and ended up losing their first match of the new season.

Mighty Blackpool finished the match with ten men after Ibrahim Tommy was sent off after a second yellow in added time.

Many pundits and Sierra Leoneans described the 2019 league season as a rebirth of the country’s football after almost five years without competitive football in the country due to the internal wrangling at the Sierra Leone Football Association.

Supporters across the country put on their teams’ jerseys to show how much they missed the game they love so much and further displayed their adoration for football.

East End Lions’ technician coach John Keister expressed his delight at the performance of his boys, describing it as “teamwork”.

“I came into a job where for me it’s a transition because young and, valuable players are coming into the team”.

“We set our priorities right to win games and it worked out for us today. We are building a team for the future”. 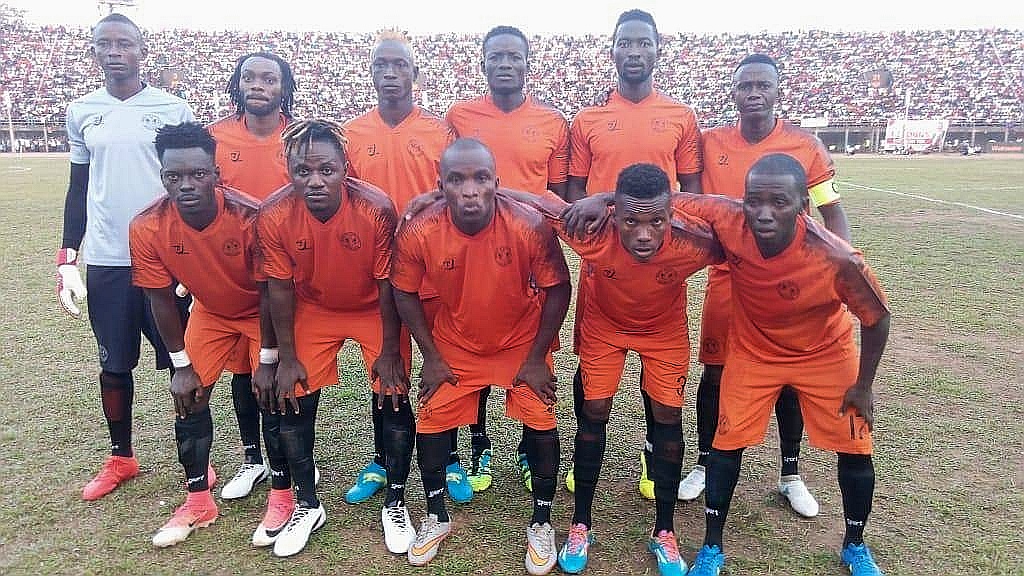 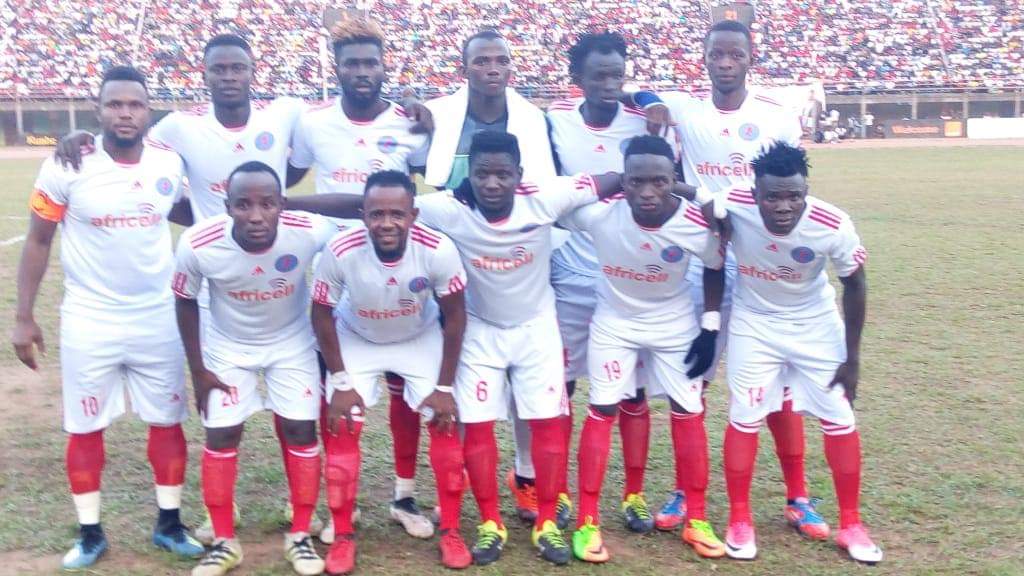