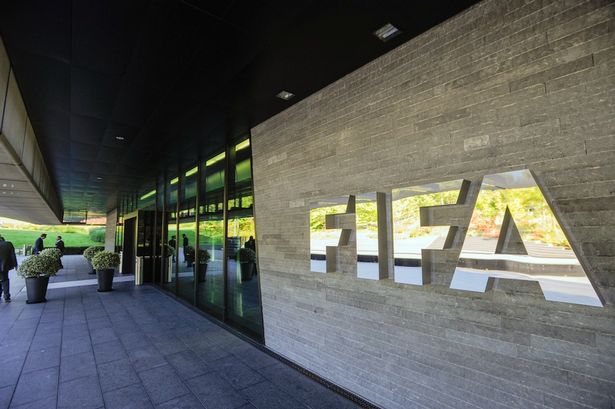 Despite all the challenges at the world football governing body (FIFA) own doorstep in Zurich, the infighting in the sport in Sierra Leone has not gone without notice by Fifa.

FIFA has exclusively told this medium that they are “monitoring the situation concerning the SLFA” when answering a request by this website following last weekend’s controversial twist in the impasse.

The global football governing has Sierra Leone very close within its sights after the SLFA banned a seven-man committee set up to regularise the status of voting delegates for a congress – which rivals say was long overdue.

Fifa did not give any further information, but it is clear they are investigating the matter and will issue fresh directives to address the situation.

FIFA’s head of Member Associations Primo Carvaro and Ghana Football Association president Kwesi Nyantakyi had visited Sierra Leone when a committee was set up at State House by President Ernest Koroma. The task was to find a solution to the lasting infighting between the Isha Johansen led executive and some of its members but was unproductive.

Their visit came after the SLFA Congress was postponed in April after a row over the eligibility of some of the delegates who were expected to attend.

In December 2014, rival members who are seeking to overturn Johansen’s presidency saw their effort slammed by Fifa, who refused to recognise them.