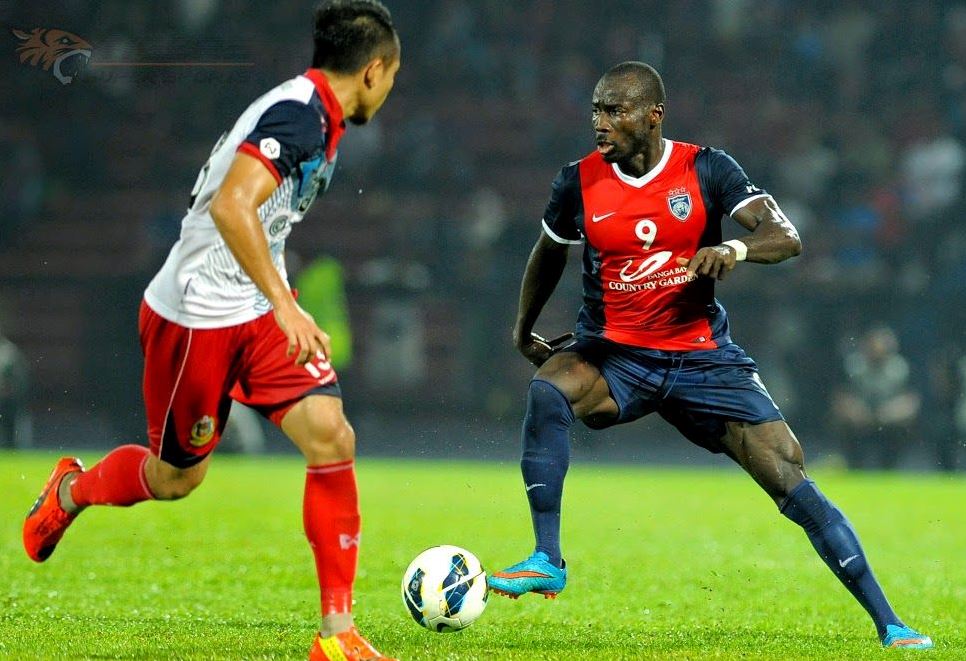 Sierra Leone international Alhaji Kamara has revealed his excitement as he prepares for a new dimension in his football career.

Kamara, 22, signed for the Major League Soccer side DC United after medical endorsement that he is ok to play football again.

The former IFK Norrkoping striker admitted that he is much happier and ready to surpass the trauma of heart defect.

He told club website, “I’m really glad to be here and am looking forward to playing my first game for D.C. United and be a part of this family”.

Kamara also explained his reaction when he was first told about the heart problem. “I was shocked and I remember saying, ‘Why now?’ But I was positive and told myself that I was too young and too healthy to not play football. I had to find options.”

The Leone Stars striker who registered a stunning 16 goals in two years for the Swedish defending champions also said he is going to put the past behind him.

“I’m putting this behind me and concentrating on the field.

The Leone Stars striker was told in February about his congenital heart disease, a deviation of the coronary arteries which potentially could result in sudden death at the maximal cardiac effort.

Following proper and a full investigation by Allen Taylor (United’s cardiologist and chief of cardiology at Washington’s MedStar Heart and Vascular Institute) and Matthew Martinez (cardiology consultant for MLS), Kamara was cleared to resume his bright career.