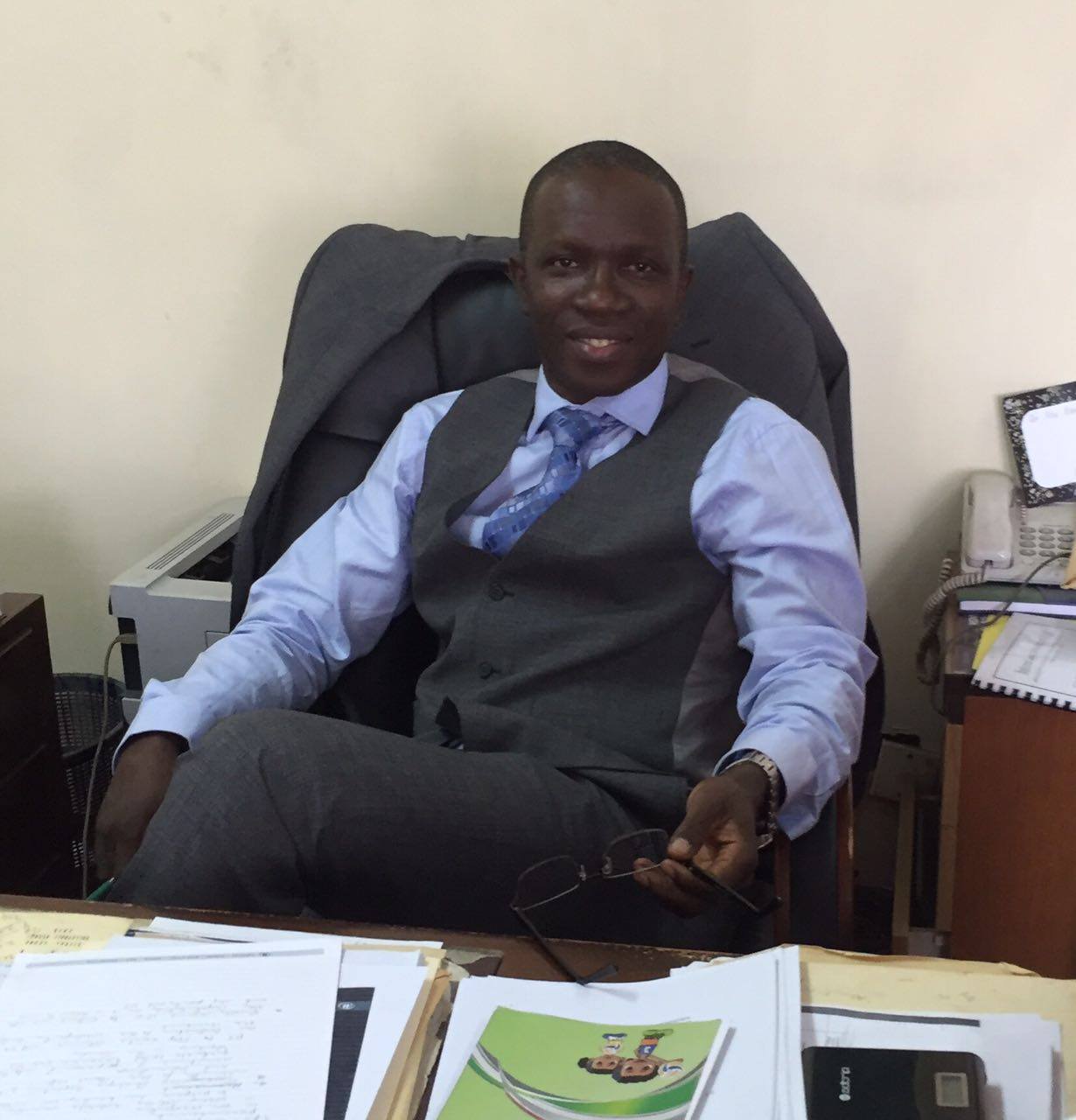 Sierra Leone’s new sports minister Ahmed Khanou has urged the Leone Stars players to give off their best as they prepare to face Sudan in their group I 2017 AFCON qualifier to be played in Freetown on Saturday, June 4, 2016.

Minister Khanou, who was sworn in, replacing controversial former minister Paul Kamara, is targeting the victory that will see Sierra Leone get their Africa Cup of Nations qualifying campaign back on track.

The match will be the third assignment for the Leone Stars this year at home soil since the country was declared of the deadly Ebola Virus.

The team began getting ready for the encounter with a training session at the Brookfields Sports Stadium this week.

Sellas Tetteh’s side needs to win at all costs against the Falcons of Sudan if they are to boost their chances of qualifying for the showpiece in Gabon next year he pointed.

“The players and technical team have to believe in themselves and die a little for the country; we must win and secure a chance to qualify. We expect nothing else than victory,” he told www.footballsierraleone.net.

“We have done everything possible as a government to make the team comfortable and we are working closely with the FA to ensure we have the winning at all cost in Freetown he stressed.

“We must believe that we are going to defeat Sudan here and our last match will be against Cote D Ivoire in September as they are top of the group but we have no thoughts of defeat.”

Sierra Leone are bottom of group I with just a point from two matches excluding the Gabon’s matches.

Sudan are second in the group with two points adrift leaders Ivory Coast who have five points.

Only the winner between Ivory Coast, Sierra Leone, and Sudan will emerge from the group to join Gabon to participate in the 31st edition of the Africa Cup of Nations, the biennial international men’s football championship of Africa organised by the Confederation of African Football (CAF).