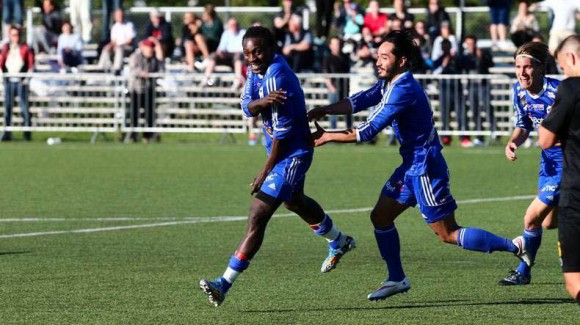 Kabia, 27, was good enough to last the entire duration in a very exciting victory for his side at the Skarpnäcks SF 3 stadium.

The 6 ft. 1 in striker silenced the Spårvägens fans with the winner in the 76th minute.

Lindo FF, however, remains bottom of the league table and will take on Älta IF at their City Gross arena on Saturday.