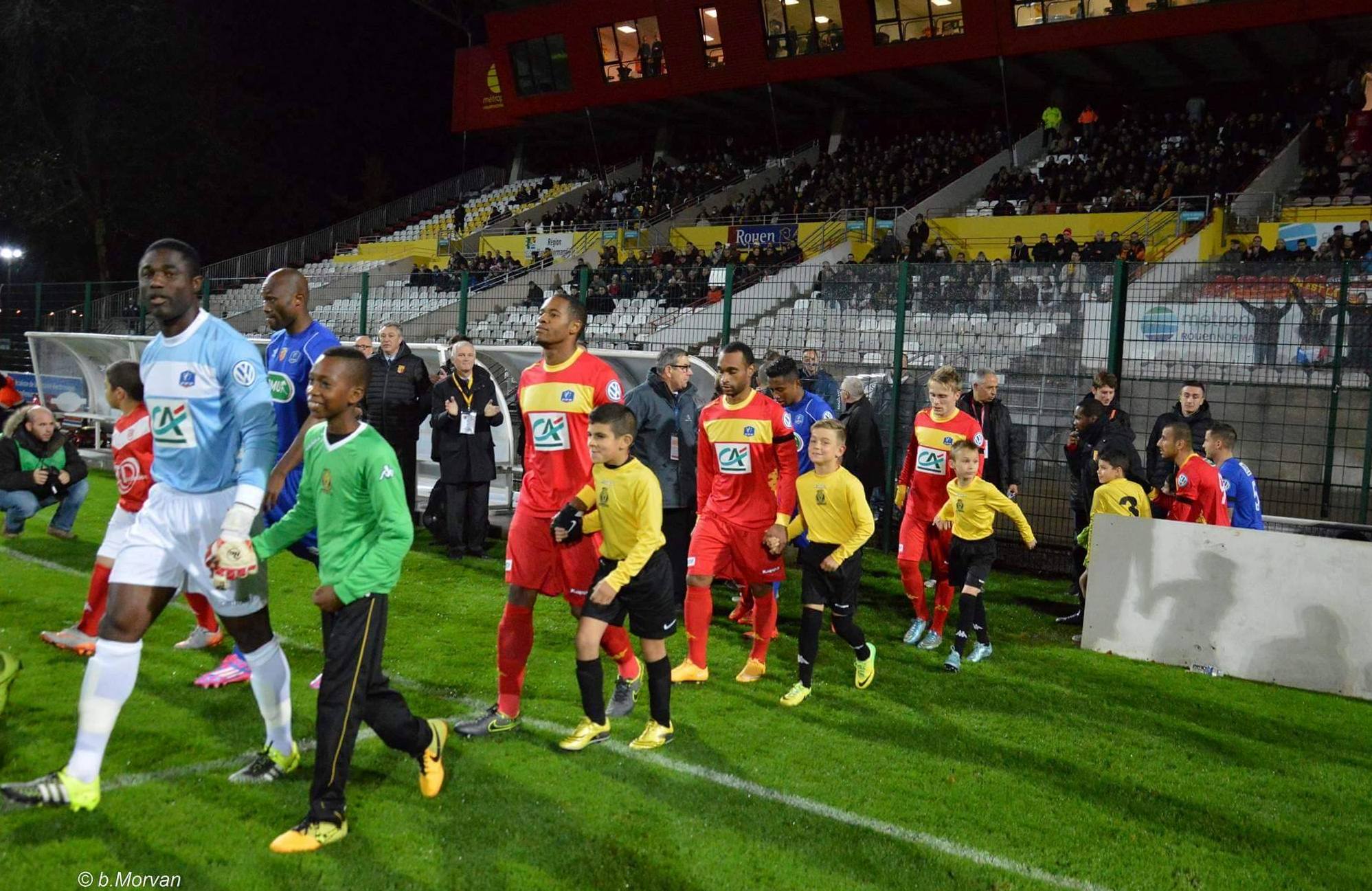 Sierra Leone international Solomon Zombo Morris (In Photo) was on international duty with Leone Stars against Sudan when his French club Quevilly Rouen Metro battered Troyes AC 4-1 in the league’s final day of the season to finalised promotion.

They will play in the Championship National League next season which is the third tier of the French football system.

Going into last Saturday’s game, Quevilly knew that a win would seal promotion their goalless draw against Iris Club de Croix and a 3-2 victory over CFSannois-St-Gratien respectively notching 92 points from 30 matches.

The 5 ft 11 in stopper who is unavailable to comment was substituted in Leone Stars massive victory against Sudan.

He won his 16th caps against Sudan and has made 11 appearances for the Le Petit-Quevilly based club that was founded in 1902.

His first international call-up was in the 2013 Africa Cup of Nations qualification match against Tunisia.