Cameroon will be in Pot 3 for 2018 World Cup draws 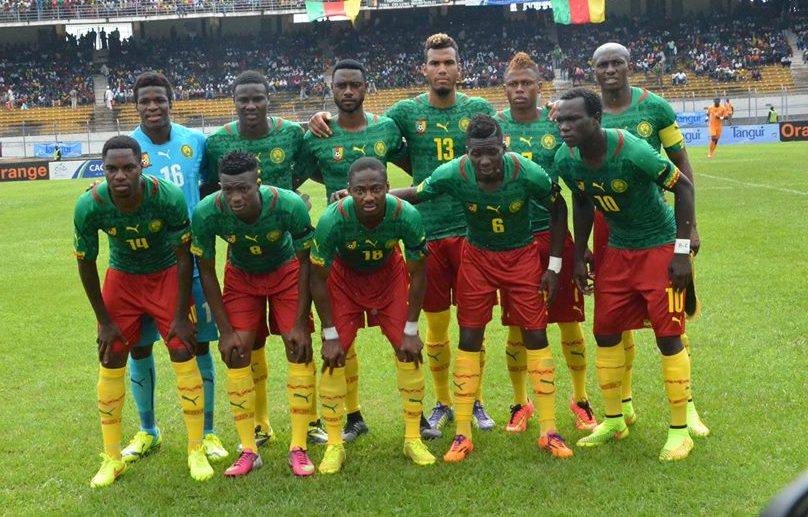 The Indomitable Lions, who have qualified for the tournament more times than any other African country and reached the 1990 quarter-finals, are among 20 teams to be split into five groups.  The Indomitable Lions have appeared at the tournament seven times – more than any other African country – but have suffered in recent years.

Algeria, Ghana, and African champions Ivory Coast are among the top seeds based on Fifa’s rankings for June.

Twenty African teams will be split into five groups, with only the winners making it to the finals in Russia.

Nigeria, who boast the second most World Cup qualifications from Africa with five, have been included among the second seeds.

Eighteen of the teams in the draw, which will take place on 24 June, are among the top 20 in the rankings with Gabon (22) and Libya (33) the exceptions.

Qualifying kicks off in October, continues in November and there will be further four rounds during 2017 between August and November.

Cameroon’s last two appearances at the World Cup were a disaster. They lost all three of their group games in South Africa in 2010 and in Brazil four years later.

They have also suffered a miserable time on their continent, finishing bottom of their group at the 2015 Africa Cup of Nations. Cameroon failed to qualify for the tournament in 2012 and 2013.