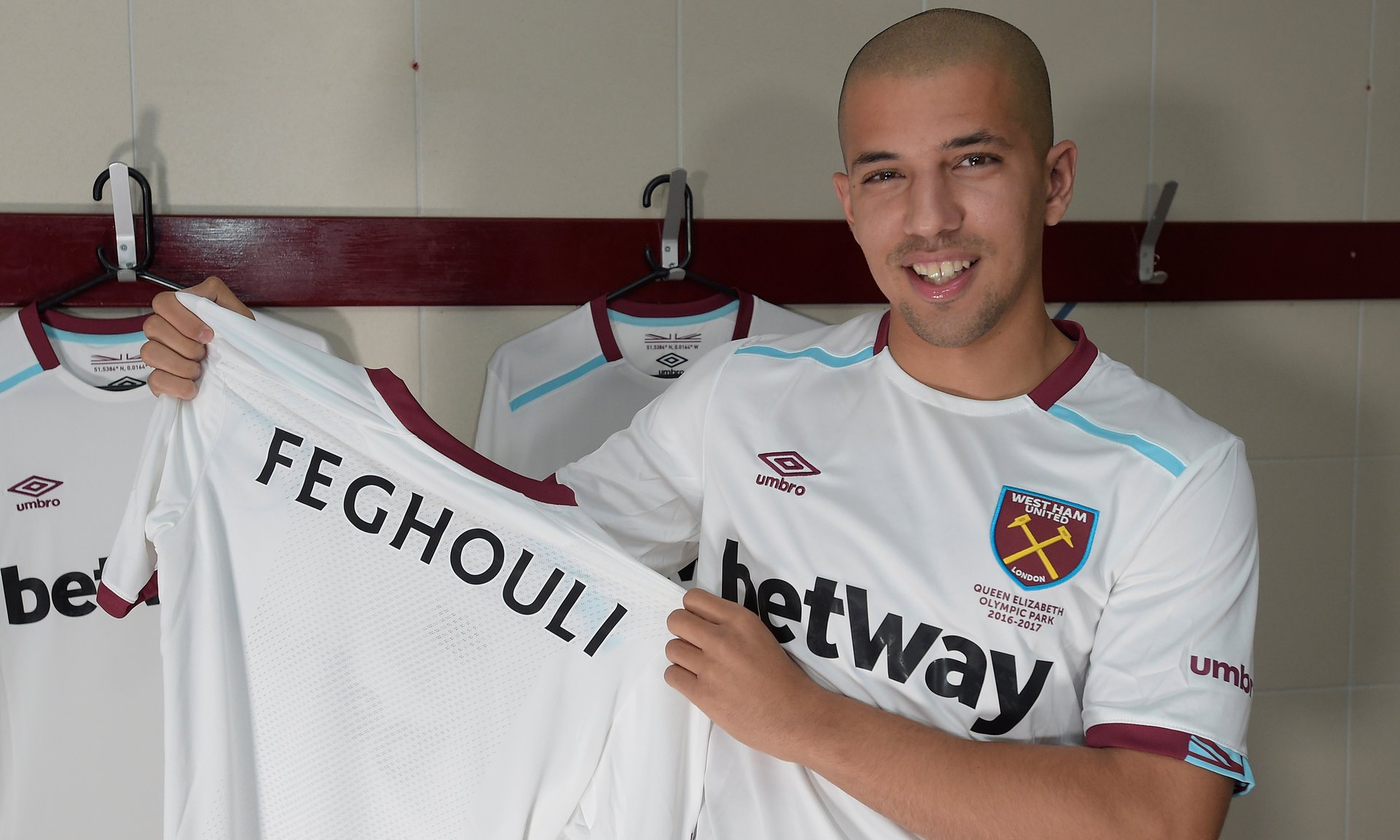 West Ham have signed Algerian winger Sofiane Feghouli (Pictured) from Valencia on a three-year contract for an undisclosed fee.

Feghouli, 26, joined Valencia from French side Grenoble back in 2010, scoring 42 goals in 243 appearances in the last six years.

Feghouli told the West Ham website: “I am very happy to sign for the Hammers and for Slaven Bilic. The history of the club is important for me in my decision.”

He is the Londoners second signing this summer following Borussia Monchengladbach midfielder Havard Nordtveit, who joins on 1 July.

The 2012 Algerian Footballer of the Year, Feghouli has 40 caps and has played in three major tournaments.

The Algerian international has 35 caps and nine goals to his name and has impressed down the right-hand side for Valencia, with his pace, hard work and dribbling ability a particular highlight for the West Ham faithful to keep an eye out for.