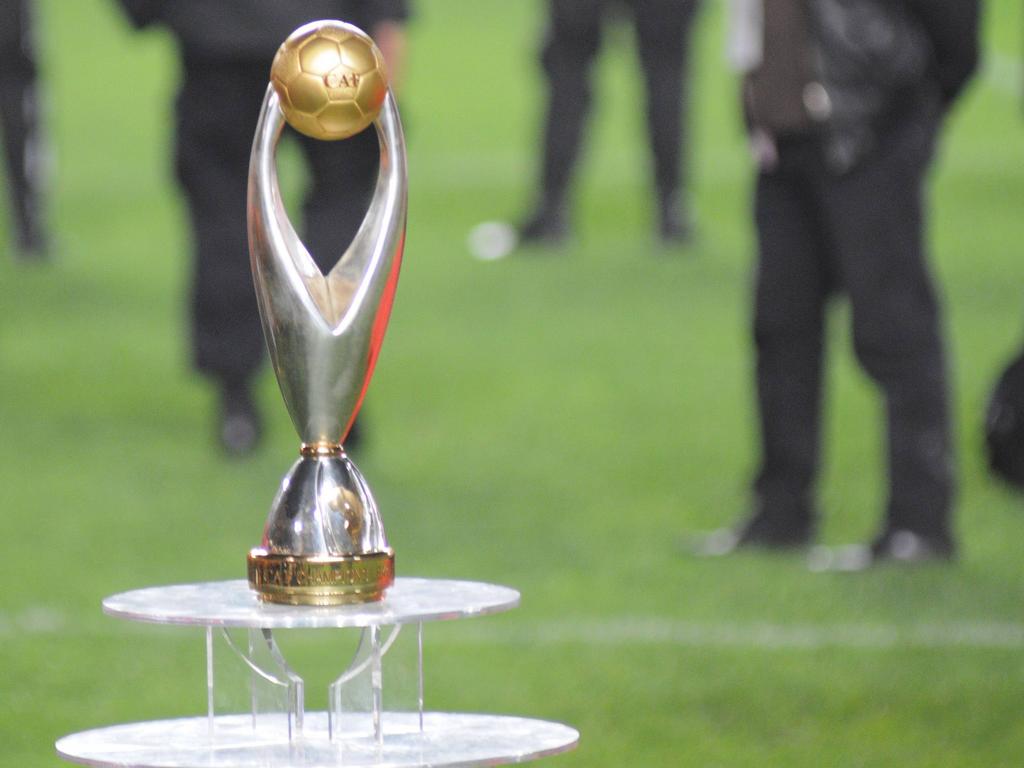 Egyptian club Zamalek put their domestic disappointment behind them to open their African Champions League group campaign on Sunday with a 1-0 victory away to Enyimba of Nigeria.

Zamalek, keen to seek consolation for their slip in the Egyptian league, were one of three African sides to win their away group games at the weekend.

Mamelodi Sundowns were 2-0 winners at Entente Setif, whilst in Group A Wydad Casablanca won 1-0 at Asec Mimosas in Ivory Coast, as Zesco United shocked Al Ahly with a 3-2 home win in Zambia.

Zamalek travelled to Nigeria with a new coach in Mohamed Helmy after former Scotland coach Alex McLeish parted ways with the Cairo giants after just 65 days.

They secured a 1-0 win over the Nigerian side thanks to an 8th-minute goal from Basem Morsi and withstood pressure from the hosts to hold on for the victory.

On Saturday night, South African champions Mamelodi Sundowns began their Group B campaign with a 2-0 win away to Algeria’s Entente Setif, in a match which was interrupted by crowd disturbance.

Sundowns made the most of their second chance in the competition, after being allowed back in following the disqualification of AS Vita Club.

Goals from Tiyani Mabunda and Zimbabwe’s Khama Billiat sealed their Group B victory over the 2014 African champions.

On a bitterly disappointing night for the home side, the supporters failed to hide their frustration in the Setif stadium.

As the final whistle approached, missiles were thrown from the stands, with the referee stopping the game.

Entente Setif must wait to find out if they will face sanctions from the Confederation of African Football following the crowd trouble.

Also on Saturday, Egyptian giants Al Ahly returned to the group stage of the Champions League for the first time in two years with a shock 3-2 defeat away to Zambia’s Zesco United.

But Zesco United, who have never got beyond the group stage, upset the Red Devils with a famous home victory in Ndola.

Midfielder John Chingandu put the Zambian side ahead with a goal after 27 minutes, only for Ahly to equalise three minutes later through Ghana striker John Antwi.

It took just five minutes of the second half for the hosts to regain the lead, as Clatous Chama scored after 50 minutes and then again after 56 to give the Zambians a 3-1 lead.

Ahly tried to claw their way back in, and they were rewarded with another Antwi goal after 67 minutes.

Despite a nervous finale, the hosts held on to upset the Egyptians and go top of the standings.

In the other Group A match, Wydad Casablanca, who knocked out the defending champions TP Mazembe in the play-off round, carried on their good form by winning 1-0 away to Asec Mimosas of Ivory Coast in their opener.

The Moroccans, who were runners-up the last time they competed in the competition in 2011, secured their victory thanks to a 39th minute goal from Salah Eddine Saidi.