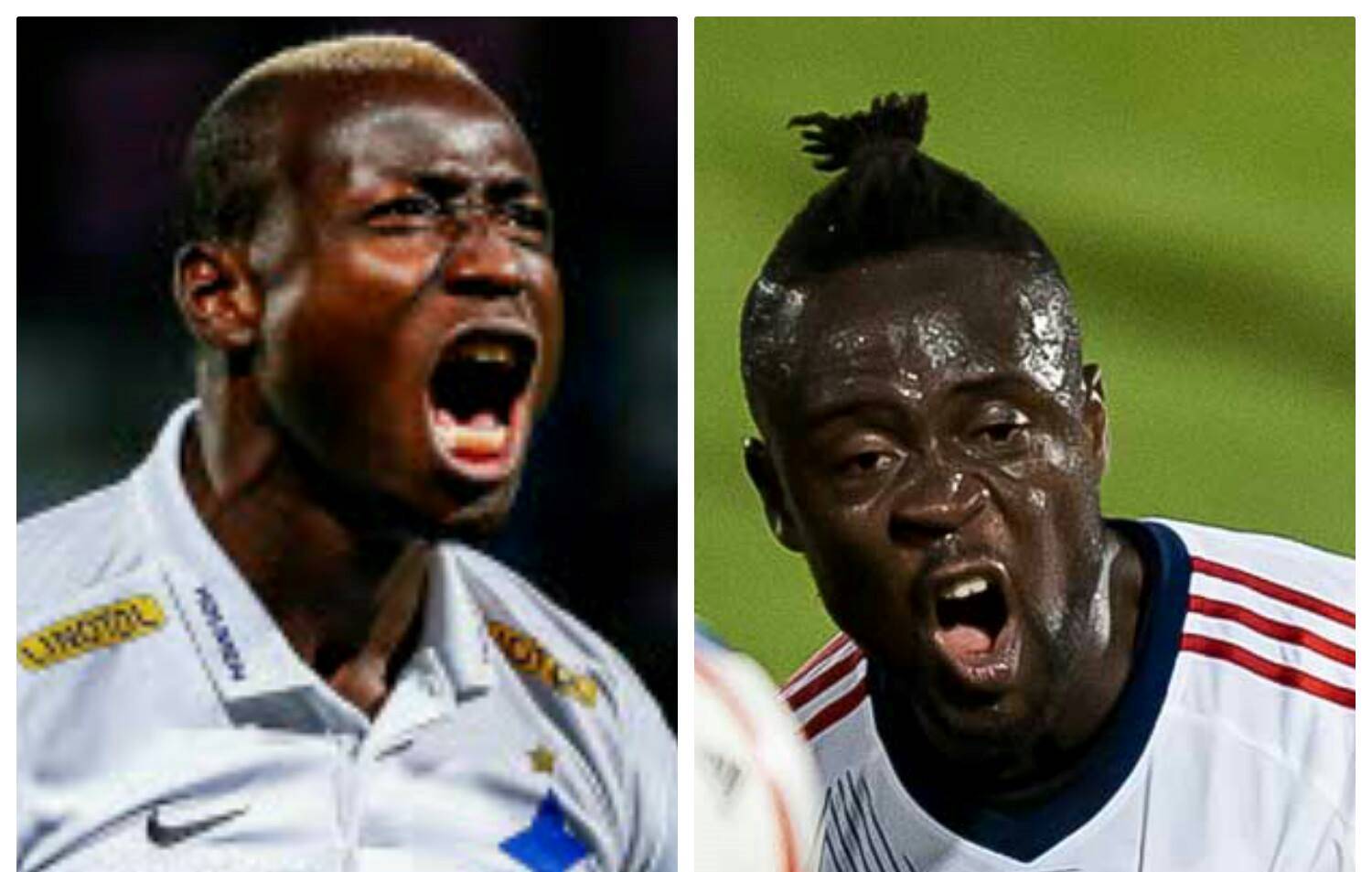 Two Sierra Leoneans plying their trade in US top flight league Major League Soccer will be locking horns this Saturday at the RFK Stadium.

Kei Kamara’s Revolution will be away to Alhaji Kamara’s DC United as both countrymen will face each other for the first time in their career at club level.

Kei Kamara, 31, who is still searching for his first goal since joining New England Revolution in May this year from Columbus Crew has impressed greatly since his return to the US.

He was successful last season netting 26 goals in total and won the Eastern Conference championship with Columbus Crew SC but he missed out on the MLS Cup and MVP Award won by Toronto’s Sebastian Giovinco.

The former IFK Värnamo striker, Alhaji Kamara scored the only with his first touch on his debut for D.C. seconds after coming on against Sporting Kansas City at Children’s Mercy Park on May 28, 2016.

The host is two points adrift from their visitors, The Revolution standing six on the table while DC United lies seventh.