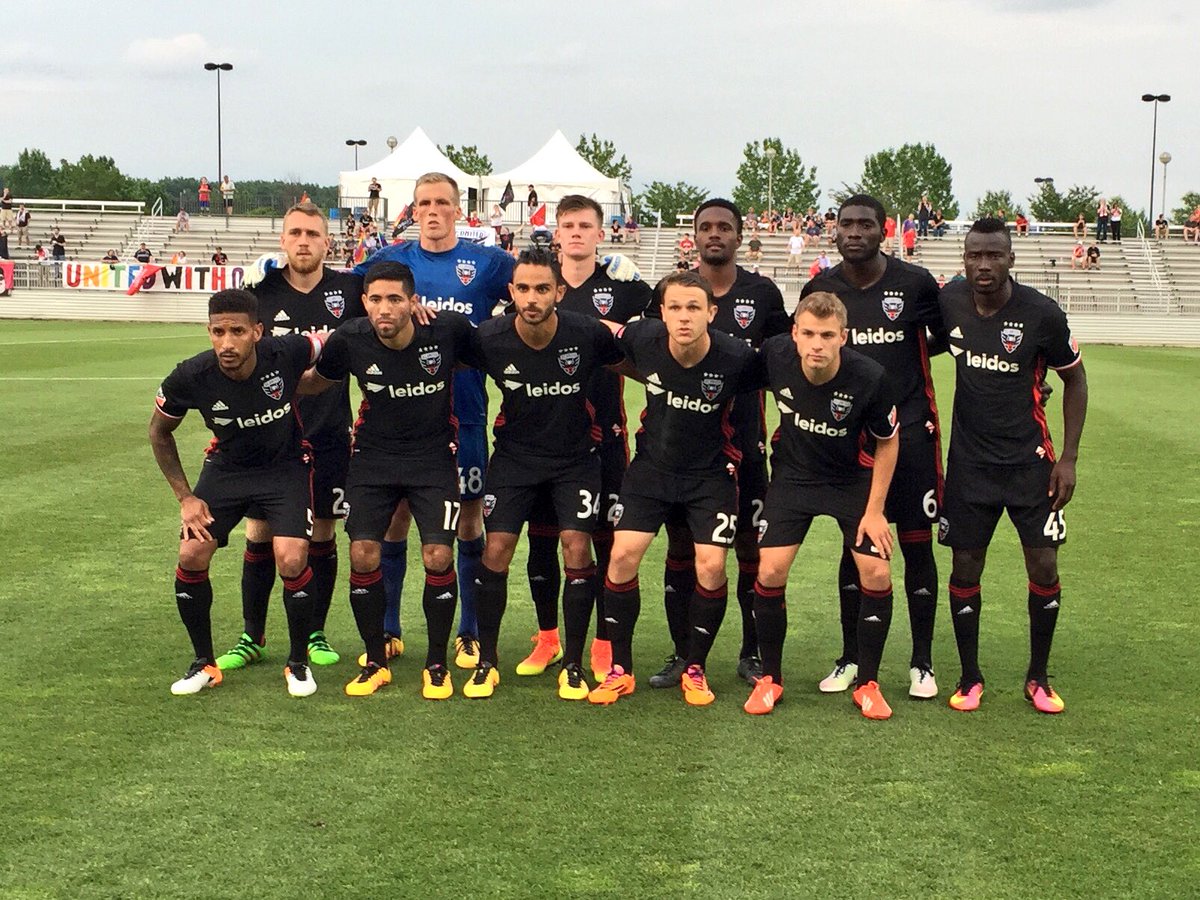 Kei Kamara’s New England Revolution was humbled by Alhaji Kamara’s DC United as both countrymen were facing each other for the first time in their career at club level.

American soccer player Lamar Neagle scored a goal and an assist to give the host an early lead that stood up in a 2-0 victory over the New England Revolution on Saturday night at the RFK Stadium (Washington D.C.)

Sean Franklin scored the second goal, his first of the season, when he knocked in Neagle’s cross.

The victory sees the host leapfrogged their visitors into fifth in the Eastern Conference table.

Kei Kamara, 31, is still searching for his first goal in five games since joining New England Revolution in May this year from Columbus Crew.