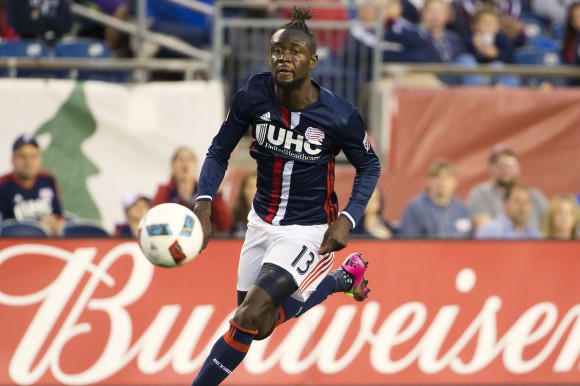 ESPN confirmed the list of nominees for the 2016 ESPYs on Thursday, and four MLS players and US women’s national team star Carli Lloyd are all up for awards.

The Sierra Leonean once again will contest against Toronto and Italian striker Sebastian Giovinco.

Last season he was tied with Kamara on 22 goals but having double the assists — a league-high 16 — breaking the league record for combined goals and assists.

Fans must vote as the winners will be determined by fan voting, with fans able to cast their vote online at ESPYS.com up until the start of the award show.

The 2016 ESPYs will be hosted by WWE Legend John Cena and broadcast live on ABC at 8 pm ET on Wednesday, July 13.