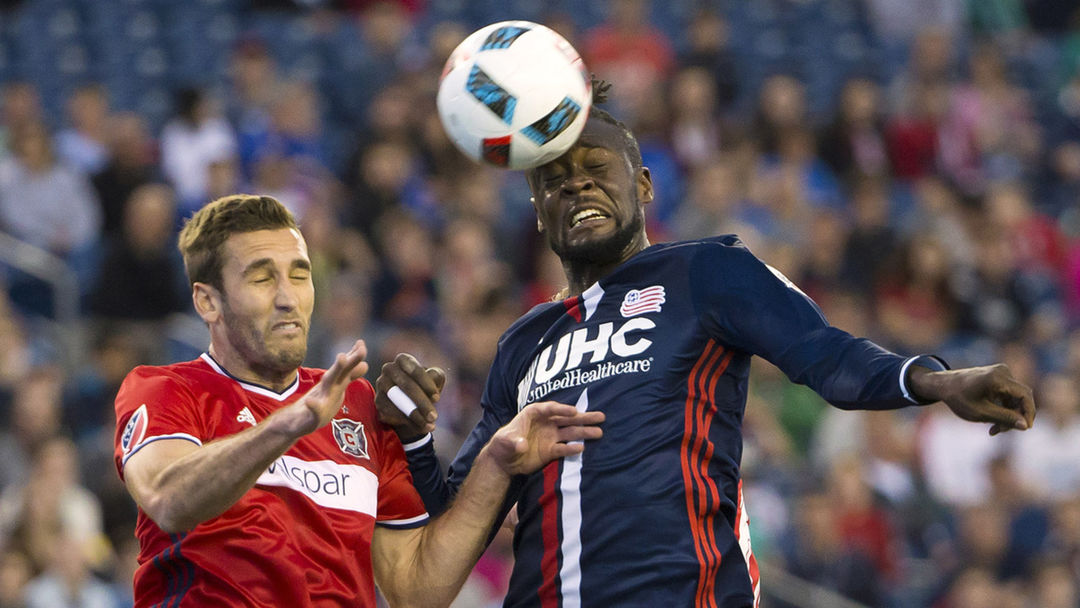 Kei Kamara has revealed his relief at ending his goal drought after scoring in New England Revolution’s 3-2 defeat away to Montreal Impact on Saturday at the Saputo Stadium.

The Revolution prolific striker scored his first two league goals in six appearances in the opening 35 minutes against Montreal Impact since joining the New England Revolution from Columbus Crew.

Kamara, who was also on target in midweek scoring the Revs third goal in the US Open Cup against NY Cosmos, was frustrated to see his side gave away a two-goal lead.

In his post-match interview, Kamara noted: “It’s good to score goals, but I want my goals to count.”

“(I want) goals that are going to help the team get a point or three points. It’s really tough to say you scored goals and nothing really came from it.”

Head coach Jay Heaps was also happy to see Kamara put his name on the scoresheet, although he reiterated that the 31-year-old forward is an all-around contributor, not just a goal scorer.

“He’s been helping us score goals,” Heaps said. “Tonight he scored two, but he’s been dangerous for us and he’s a handful. He definitely makes teams play a little differently against us.”

Unfortunately for the Revs, it was errors at the other end of the field that proved to be their undoing.

“I feel like we’re getting more goals, but on the defensive side, we’re not good enough right now,” Heaps said. “We’re giving away, in my mind, poor goals.”

Prior to his move to Revolution Kamara has scored five goals with the Black and Gold Columbus Crew. 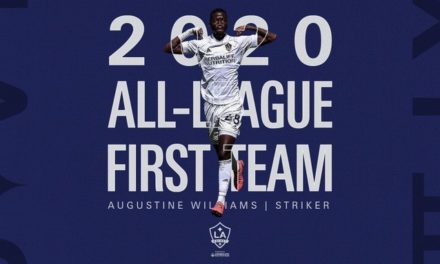 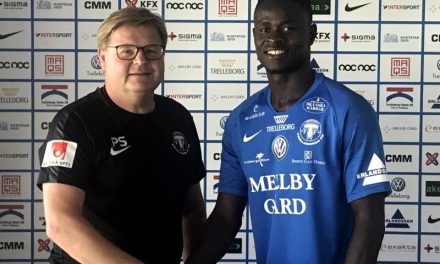 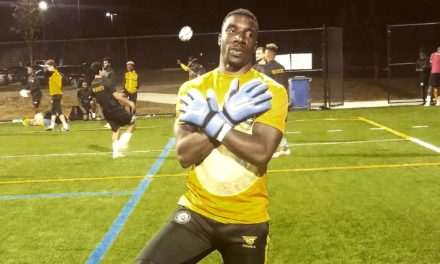