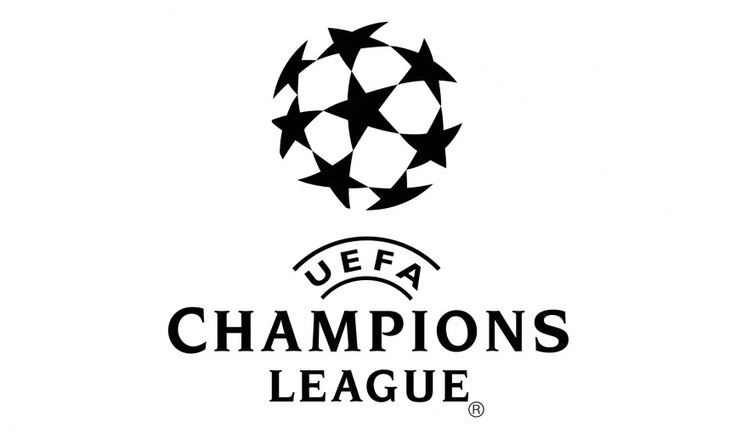 FC Sheriff Midfielder Khalifa Jabbie watched on from the bench in their 3-2 Champions League defeat to Israeli side, Hapoel Be’er Sheva in the competition’s second qualifying round on Tuesday.

Jabbie, 23, who was hoping to make his UEFA Champions League debut, was not called upon by boss Bruno Irles.

However, it was Super Eagles midfielder John Ogu scored on his debut for Hapoel Be’er Sheva at the Vasermil Stadium in Tuesday’s first leg second qualifying round clash.

The visitors scored first through Josip Ivančić in 22 minutes before and Sheriff’s Fidan Aliti was sent off shortly afterwards for his second bookable offence.

But, Bozhidar Mitrev saved the resulting penalty from Maor Buzaglo.

John Ogu equalised before half-time and in the 52nd minute, the hosts had another spot-kick, captain Elyaniv Barda scored having himself been fouled.

Sheriff’s Josip Brezovec equalised in the 64th minute for the ten men of Sheriff.

Despite two away goals the Moldovan side still has a deficit to overcome in Moldova next Tuesday in Tiraspol on July 19.