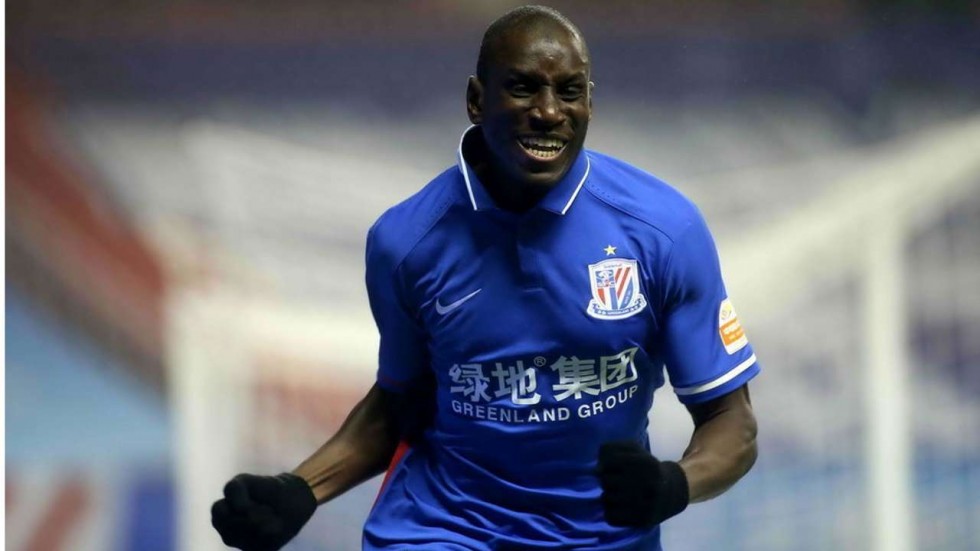 Ba, 31, during his time in England, scored 50 Premier League goals for West Ham, Newcastle and Chelsea.

Former Newcastle and West Ham, poacher joined the Chinese side from Turkish club Besiktas for about £12m last July.

He made his debut against Tanzania in June 2007 and was part of the Senegal squad at the 2012 Africa Cup of Nations, playing all three matches as they were eliminated from Group A with three defeats.