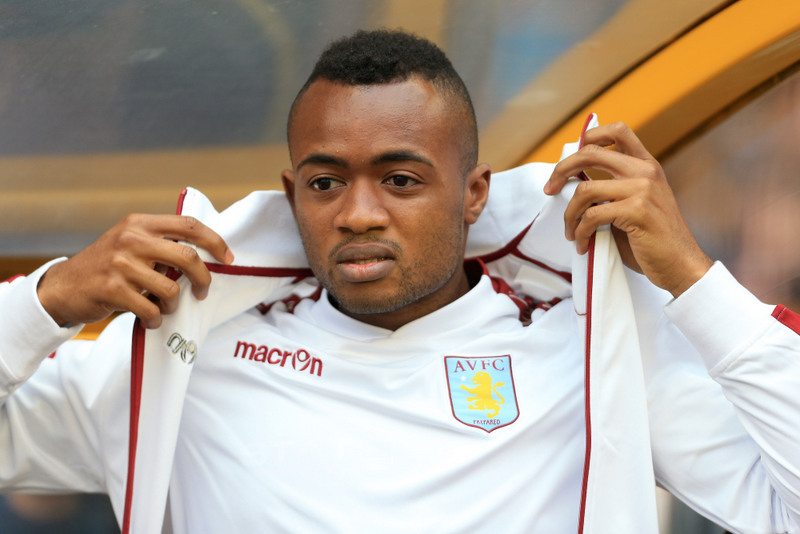 Aston Villa new boss Italian Di Matteo has confirmed that Jordan Ayew (Pictured) will stay at the club this season.

The Ghanaian international will not be leaving the English Championship side despite attracted interest from several clubs in England and other top European leagues.

On Jordan Ayew’s future, Di Matteo reiterated that the talented Ghanaian is not for sale.

“We are in a position where we don’t have to sell any players.

“Within a good team, his qualities will shine,” the former Chelsea boss told club’s website.

Jordan Ayew bagged 7 Premier League goals in 30 games for Aston Villa to finish as the top scorer of the club, but they were not enough to save them from relegation last season.