Bolasie, 27, spent four seasons with Palace after joining the London side from Bristol City in 2012.

Speaking to Everton TV the Democratic Republic of Congo international said: “I’m looking forward to putting on the Everton shirt.

“This is a big club and I know all about it from having played against them over the years.

For me, it was a no-brainer to come here. But now that I’ve come to Everton, the job is not done. I’ve got to work hard and feel my way in. I’m ready and up for the challenge.”

Since joining Palace in August 2012, on a three-year contract, he has made 143 appearances scoring 13 goals, and came on as a substitute in Saturday’s 1-0 defeat by West Brom.

The attacking midfielder made his international debut in a 2014 World Cup qualification 0–0 draw with Libya.

The former Bristol City player was also selected in the Congolese squad for the 2015 Africa Cup of Nations in Equatorial Guinea and he scored the equaliser in their first group game, a 1–1 draw against Zambia at the Nuevo Estadio de Ebebiyín on 18 January. 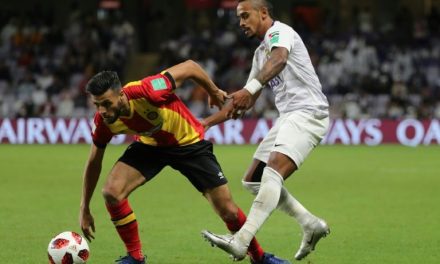