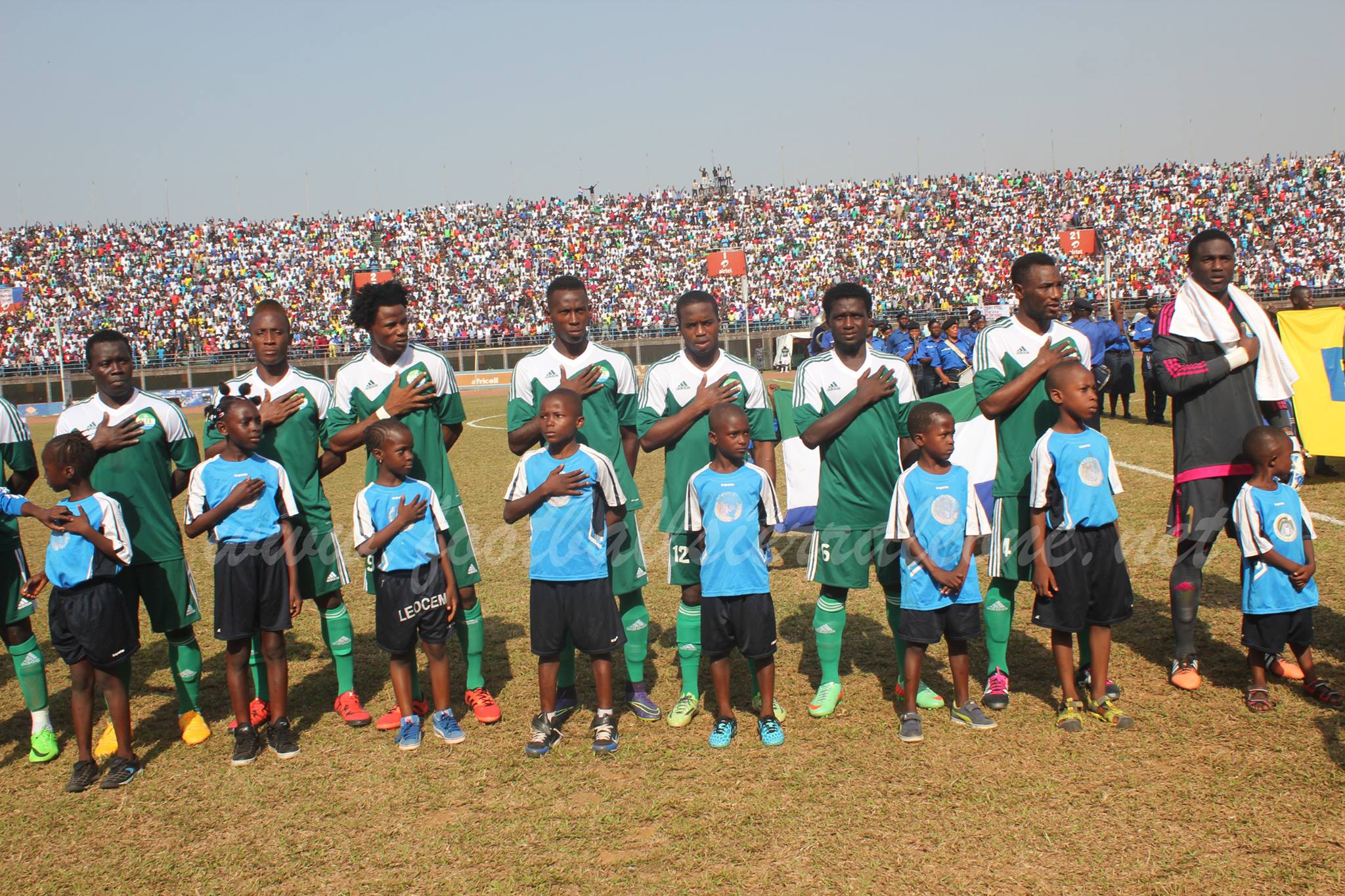 The Leone Stars made the short flight late on Monday and will be expected to take part in a light workout on their first day in Ghana at the luxury hotel and sports complex in Accra owned by former France international (Ghanaian-born) Marcel Desailly.

The Marcel Desailly’s complex will host Leone Stars squad as they are expected to engage in a series of matches against top Ghanaian premier clubs.

The Sierra Leone Football Association (SLFA) has said veterans Tony Baffuor and Abedi Pele will also be part of the arrangements.

Sellas Tetteh named 15 foreign based are expected to join 15 home based players and four technical staff to intensify preparations for next month’s African Cup of Nations decider.

The African champions will host Leone Stars, on September 3 at the historic Stadium Stade Bouaké now Stadium of Peace.

According to the FA’s media, Head Coach Sellas Tetteh has said one of the reasons for the team to prepares in Ghana is to reduce pressure.

“We are taking the team to Accra to reduce the pressure and tension from the fans at home who would like to see the team succeed in the historical match and in the process create a conducive atmosphere for the boys to concentrate on the task ahead.

“This is a very important match for the country and for the team of young players who have never played in the AFCON finals. We are going to do our best and come out of the match with our heads raised up,” Coach Sellas Tetteh was quoted as saying.