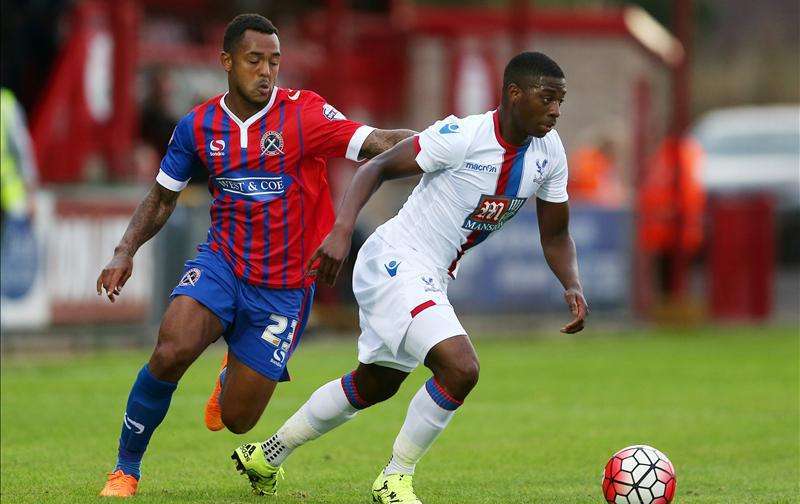 Sky Bet Championship side Brentford are reported to have agreed on a deal to sign Crystal Palace winger Sullay Kaikai.

The 21-year-old hailing from Sierra Leonean parents has attracted plenty of interest this summer, but Football Sierra Leone understands that the Bees have won the race for his signature on a season-long loan deal at Griffin Park today.

The PFA Fans’ Player of the Month of October 2015 who has enjoyed previous loan spells at Crawley Town, Cambridge United and Shrewsbury Town in recent years could sign today for the Bees.

He has gone from strength to strength in his development; he scored two goals for the Eagles in a pre-season friendly clash at Bromley in August.