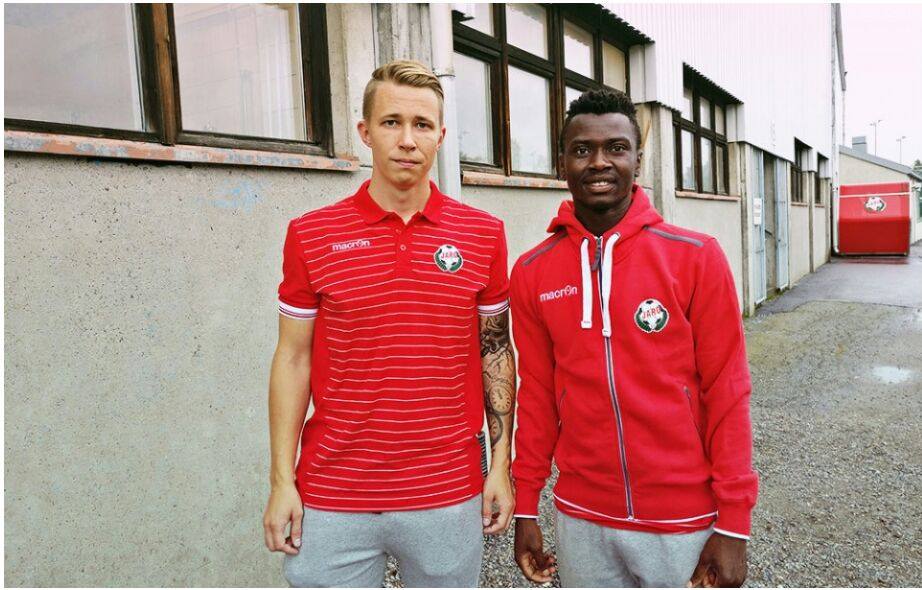 Finish second-tier side FC Jaro have confirmed that Sierra Leone youngster Foday Fedi Conteh has joined the club until October with an option of extending his contract.

The former East End Lions player was named on the bench in Jaro’s 3-0 win over AC Oulu yesterday away from home at the Raatin Stadium in (Oulu). 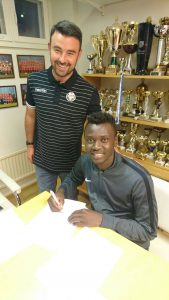 FC Jaro signed the winger from Lapua Virkia for an undisclosed fee and is their second transfer deadline day recruit.

The 21-year old is widely considered to be one of Sierra Leone’s promising prospects and has impressed since arriving in Finland.

His preferred position is left midfield but he can also operate on either flank and has been noted for his versatility in Finland.

He made 14 appearances for Lapua Virkia and scored three goals.