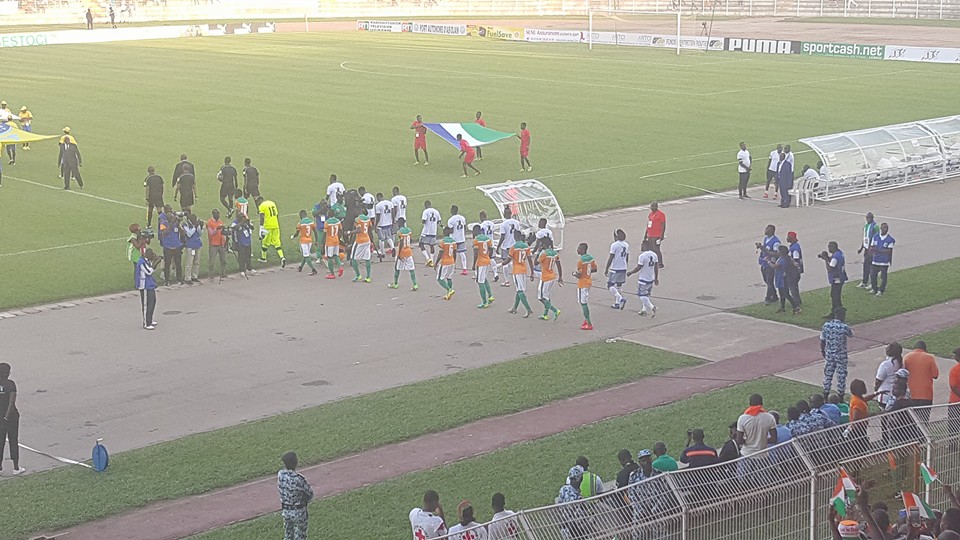 Sierra Leone’s Leone Stars will not be part of the 2017 Africa Cup of Nations to be staged in Gabon after they forced Ivory Coast to a 1-1 on Saturday in a crucial Group I clash at the Stadium of Peace in Bouake.

Sierra Leone needed to win, but they were unfortunate against the defending African Champions.

The African Champions was ahead in the 36min a well-taken acrobatic goal from Jonathan Kodjia help them mustered all they had to make sure they can defend their title next January.

The pressure mounted on the Ivorians just after New England Revolution striker Kei Kamara equalised midway through the second half.

In the last minute of added time, Sierra Leone came close to knocked the 2015 Nations Cup winners out with another header from the MLS striker who returns from international retirement.

Leone Stars have never defeated the Ivorians in eight attempts, however, in their last meeting Les Elephants endured a frustrating time against their West African counterparts following a 0-0 draw in Port Harcourt Nigeria in their 2017 qualifying Group I match-day 2. 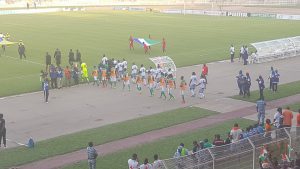 Both Nations coming out to lineup before kickoff 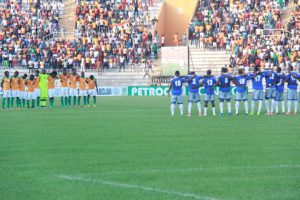 Les Elephants and Leone Stars at the Bouake Stadium 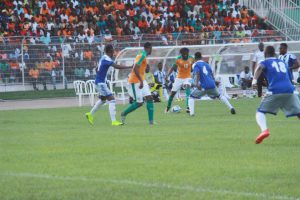 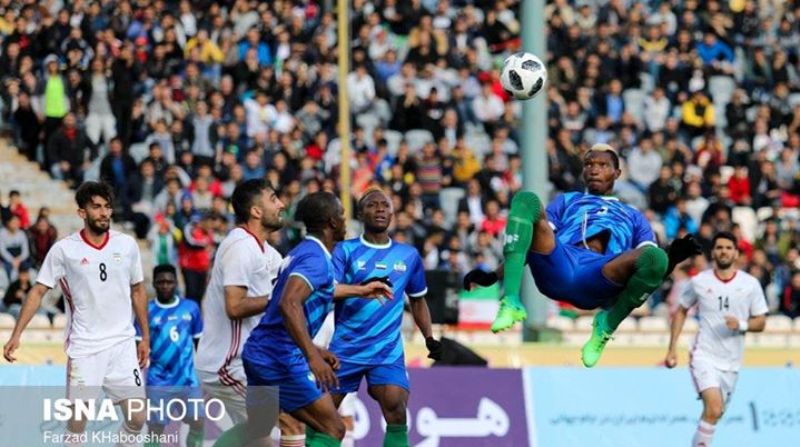 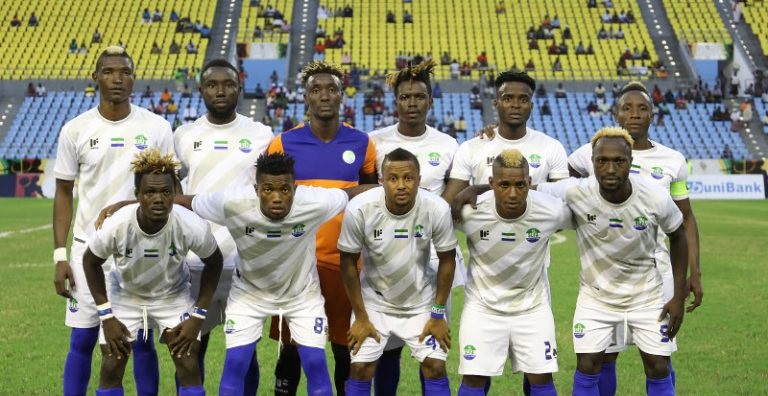 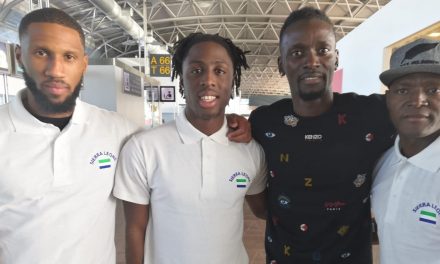