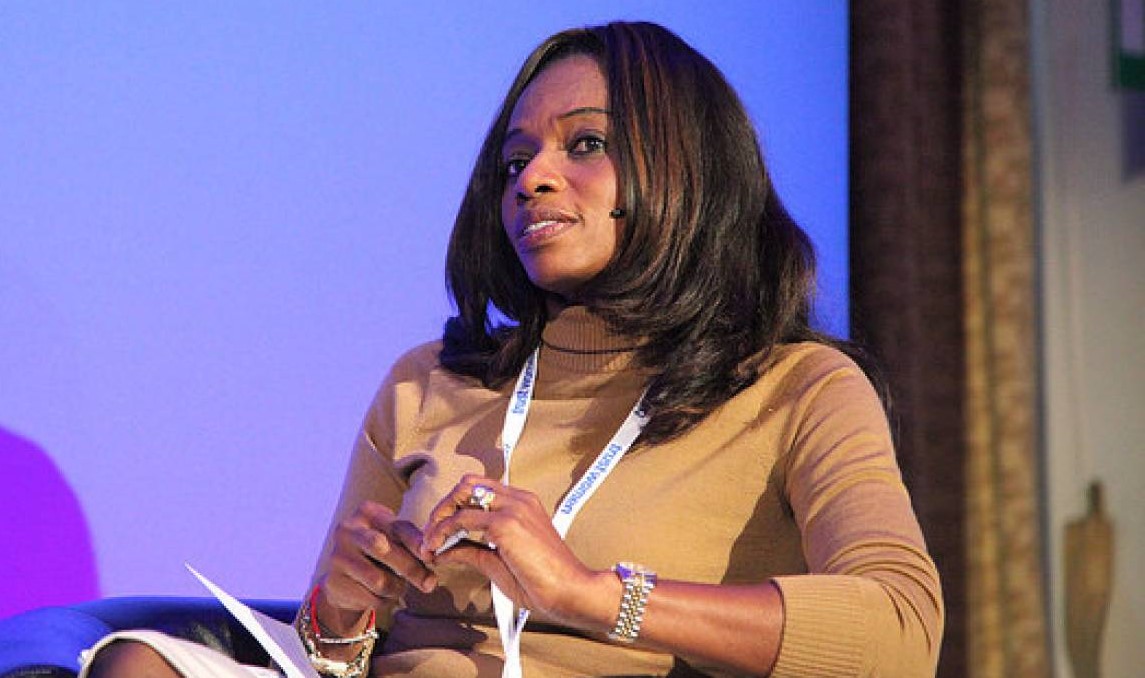 The World’s football governing body, Fifa has exclusively told footballsierraleone.net that they are “monitoring the situation concerning the arrest of the three top Sierra Leone soccer officials”, answering a request by this website following last Wednesday arrest and detention.

The governing body of the sport has Sierra Leone very close within its sights after the SLFA boss Isha Johansen, vice-president Brima Kamara, and the FA General Secretary were arrested on Wednesday by the Anti-Corruption Commission and later detained at the Criminal investigation Department (CID) in Freetown.

A Fifa spokesperson said: “At the time of writing, we haven’t received any official information we are therefore not in a position to comment. We will monitor the Situation.”

Meanwhile, the three arrested persons could be released today if they meet the bail conditions of two sureties and a title deed.

According to the public education and outreach officer of the country’s Anti-Corruption Commission Patrick Sandy, the commission has been investigating the management of funds received by the SLFA since February.

Federation officials have repeatedly declined to respond to inquiries from the commission, insisting that they are exempt from government jurisdiction and answer only to FIFA.

“The ACC is not a political institution,” Sandy said. “It is an independent body not subjected to political interference.”

Sandy did not specify what aspect of funding the commission was investigating.