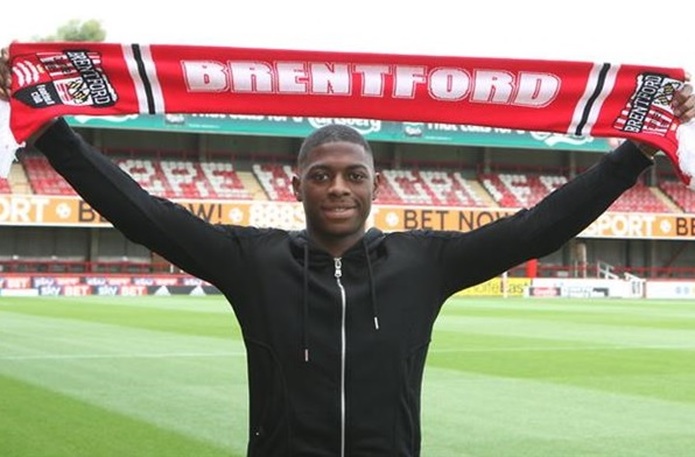 The Bees signed the highly-rated winger from the Eagles on a season-long loan on transfer deadline day.

The 21-year-old hailing from Sierra Leonean parents has revealed his excitement as he prepares for a new dimension in his football career.

The former Shrewsbury Town striker already acknowledging that, he is likely to come in for some abuse from the Brighton supporters because of his Crystal Palace connections.

“I have had a few tweets in from Palace fans saying that they hope I do well and that I score.”

The Bees are going into today’s league match in 15th position, with two wins from their last five matches.

They played 1-1 against Sheffield Wednesday before the international break.