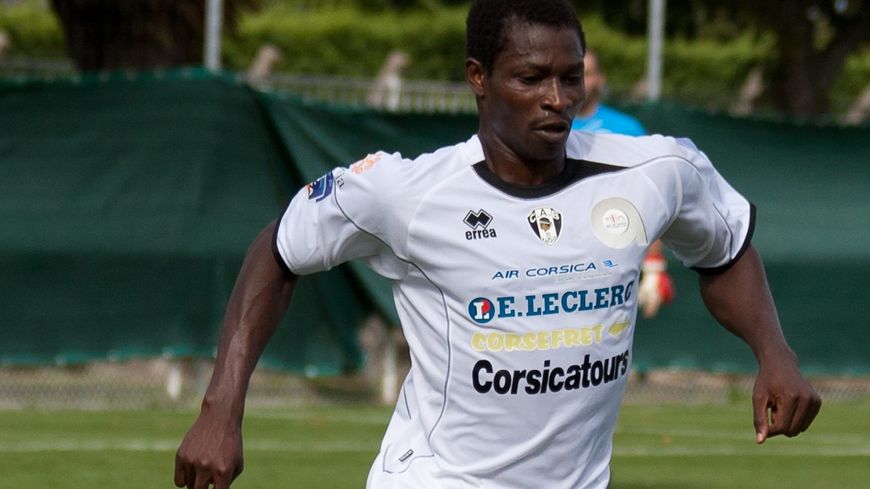 Former Burkina Faso international Ben Idrissa Derme, 34, has died after suffering a heart attack, as reported by the club.

“With great sadness, we announce that Ben Idrissa Derme has been the victim of a heart attack at the beginning of the second half of a match during the third round of the French Cup,” the club said in a statement.

The 34-year-old collapsed early in the second half of the third-round tie while playing for the French sixth-division side AJ Biguglia.

The medical services treated him on the pitch but were unable to revive him. 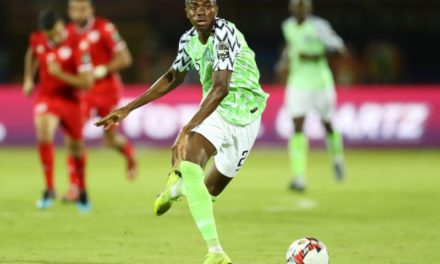 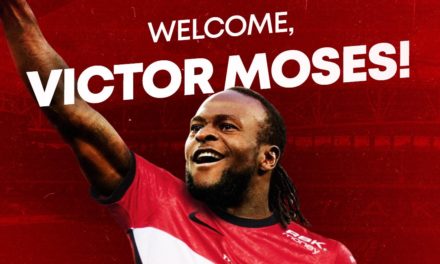