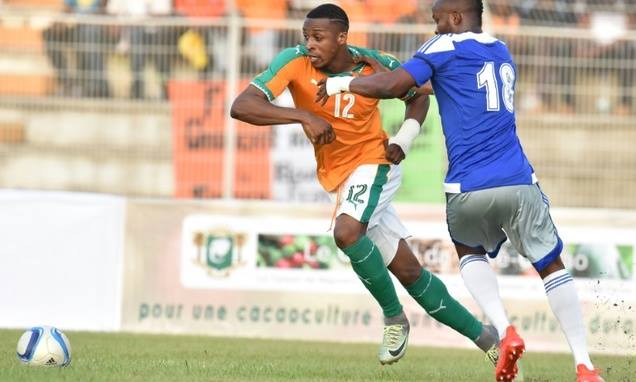 After a positive result away to Ivory Coast in Bouake in their final 2017 African Cup of Nations qualifier, Sellas Tetteh’s side have slid back out of the world’s top 90 again following their exit from the  Gabon 2017 continental big stage next year. 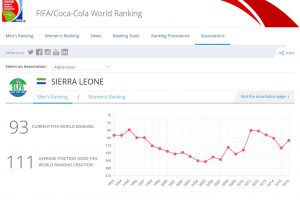 This sees the Leone Stars now ranked 25th in the continent – Africa.

The next edition of the ranking will be released on October 20.