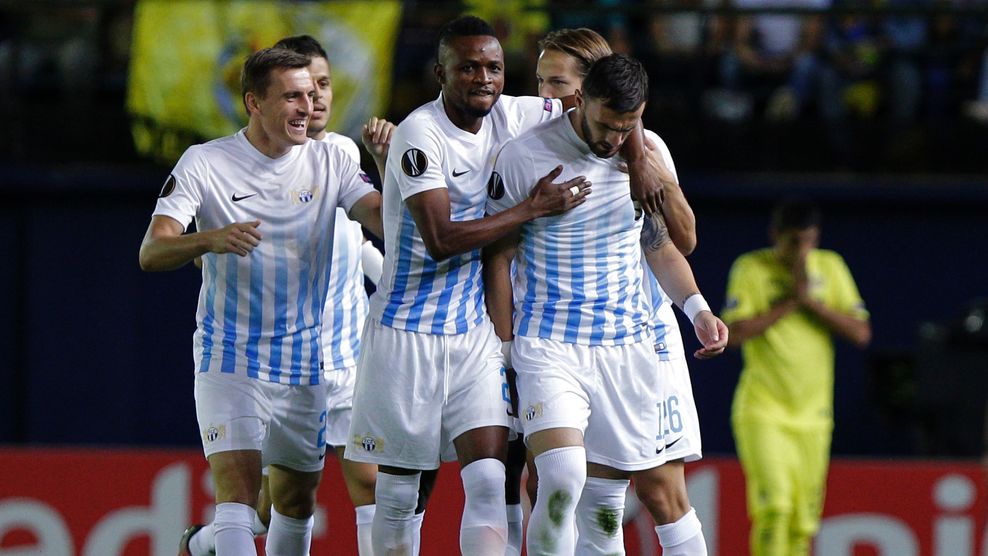 Dos Santos set up Pato for Villarreal’s opener in the 28′ minutes to cancelled out Armando Sadiku’s 2′ minutes goal for the visitors.

Extraordinary start for the visitors, with the first meaningful attack of the game in the second minutes of the game, Sadiku’s shot from outside the area sneaks inside Fernandez’s left-hand post.

The host takes advantage of their South American combination late on as Pato sets up Dos Santos for their second, a flip into the box inviting his team-mate to score from a tight angle.

Bangura, who was making only his second appearance since joining the Swiss side (FC Zurich) played the whole 90 minutes and was impressive.

Bangura a brilliant reader of the game, his tackles are firm – accounted for 22 accurate passes from a total of 27 at the Estadio El Madrigal.

He signed for the Swiss side on August 4, 2016, on a three-year contract for an undisclosed fee.

FC Zurich next group stage match will be played on the 29 September at the Letzigrund Stadium hosting group leaders Turkish top flight side Osmanlispor.