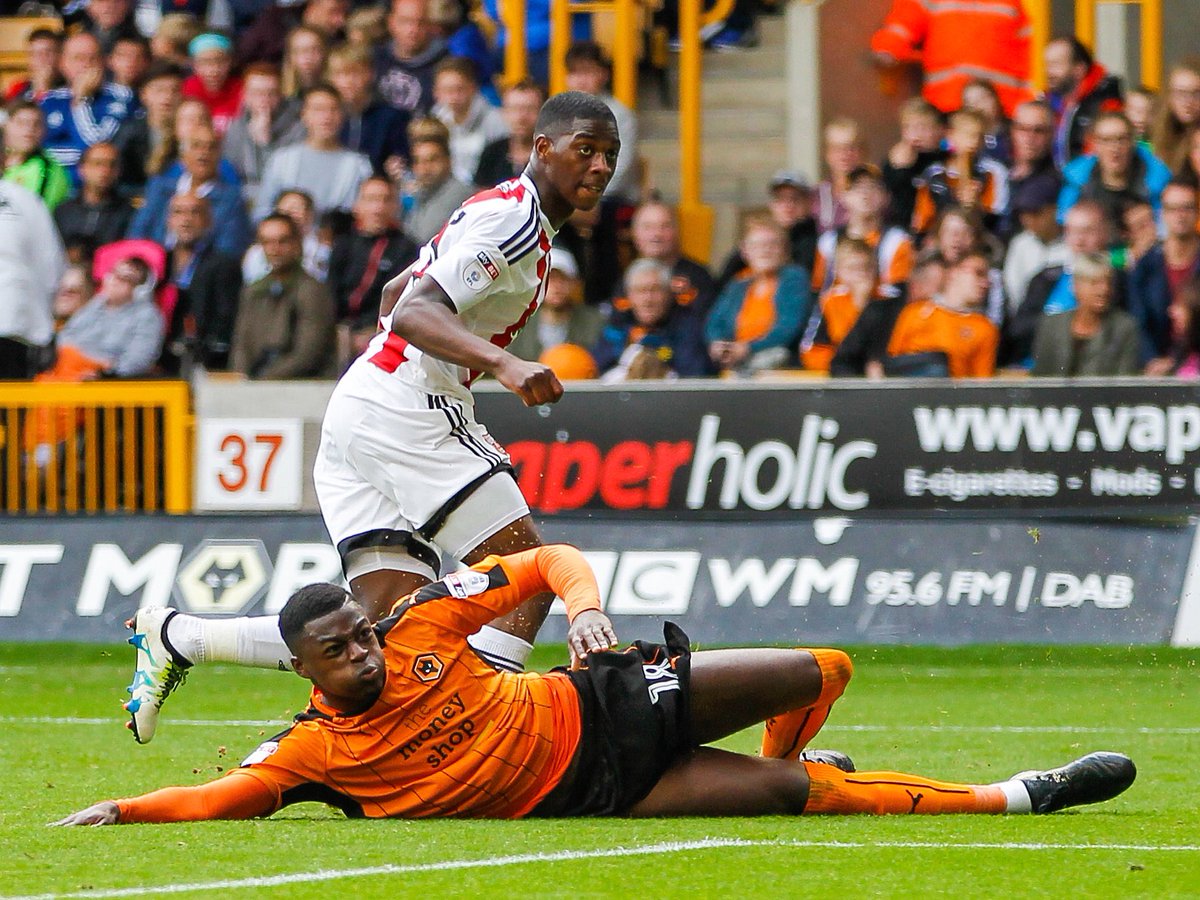 Sullay Kaikai admitted that he was delighted to get off the mark with his first goal for Brentford, but will have preferred all three points from Molineux stadium on Saturday. (Photo @BrentfordFC)

It was a bittersweet feeling for the Crystal Palace graduate who puts emphasis on improving in upcoming matches.

Kaikai tweeted “Disappointing result today, chance to make things right next game. Happy to get off the mark for @BrentfordFC #PraisebetoGod.”

He told the club website: “It’s always good to get on the score sheet. But at the end of the day, we’re a team and we wanted three points. We were a bit unfortunate today but we’ll go again next week.”

The Bees signed the highly-rated winger from Crystal Palace on a season-long loan on transfer deadline day.