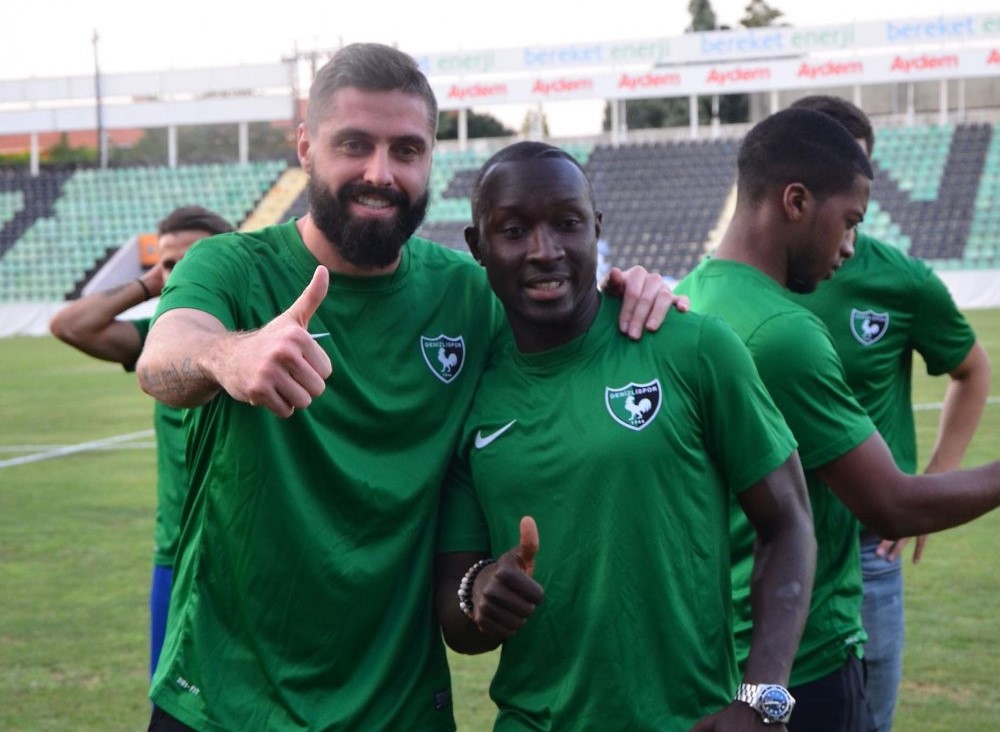 Recent Denizlispor Kulübü summer signing Alfred Sankoh, who has been regular for the Turkish TFF League one side says he is “enjoying life at Denizlispor’ and feels the team “is improving “.

Sankoh, 27, joined the Turkish second tier from Balıkesirspor as a free agent on a one-year deal and has settled straight in at Denizli, already featuring five times for the club.

The former Şanlıurfaspor midfielder is likely to be a key player for Denizlispor this season after helping the club to fifth position from five matches.

“I’m enjoying life at Denizlispor Kulübü and I can sense we as a team is improving as well,” He told footballsierraleone.net.

“We’ve only lost once in five matches, draw twice and two wins, so yeah I am enjoying my time here.”

However, the Leone Stars midfielder acknowledges is still too early in the season to determine anything.

“I must say we doing ok at the moment, but we must not forget is a very long season, so we have to wait and see by God’s power.”