The Black Stars of Ghana were held to a 0-0 draw by the Cranes of Uganda on Friday in their 2018 World Cup qualifying match on Friday at the Tamale Stadium.

The Stars were frustrated by a resolute Ugandan defence which kept the Black Stars attack which included Asamoah Gyan at bay during the clash.

The visitors enjoyed the better of the match in the early minutes, with the East Africans using their pace and power to impose themselves early on.

In the 55th minute, the Sudanese official showed Uganda’s Nicholas Wadada what seemed to be a second yellow card but did not send him off.

The Black Stars had many chances to win the game and had several free-kicks on the edge of the area but were unable to make any of them count.

Uganda’s goalkeeper Denis Onyango, who plays for South African side Mamelodi Sundowns, had an outstanding game to keep Ghana at bay.

Ghana played without the injured duo of Andre ‘Dede’ Ayew and Kwadwo Asamoah but did welcome back veteran striker Asamoah Gyan, who was unable to inspire his side to a win.

The two sides also met in qualifying for the 2015 Africa Cup of Nations with Uganda earning a 1-1 draw in Ghana on that occasion too before winning 1-0 at home in Kampala.

The other two teams in Group E are Congo and Egypt and they meet in Brazzaville on Sunday. 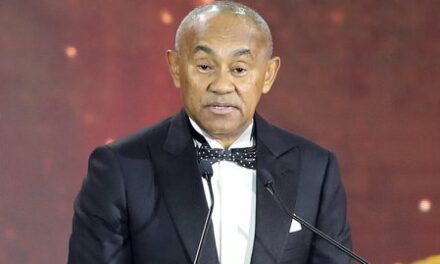 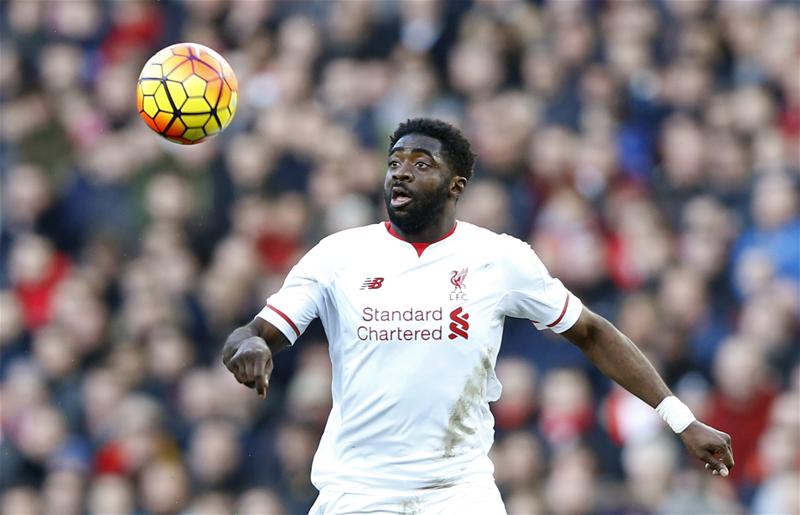 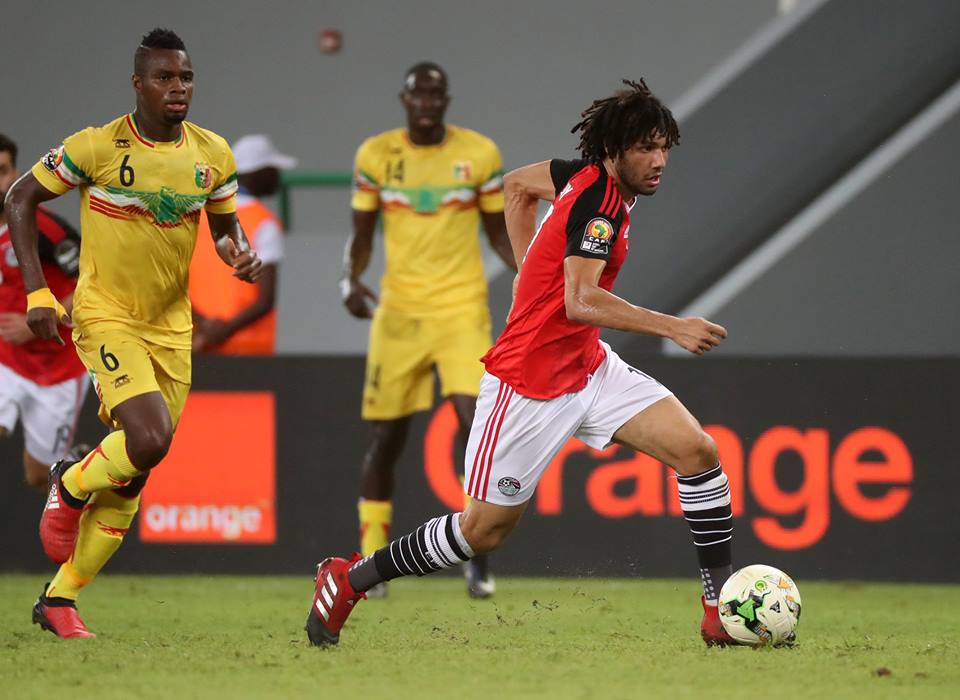