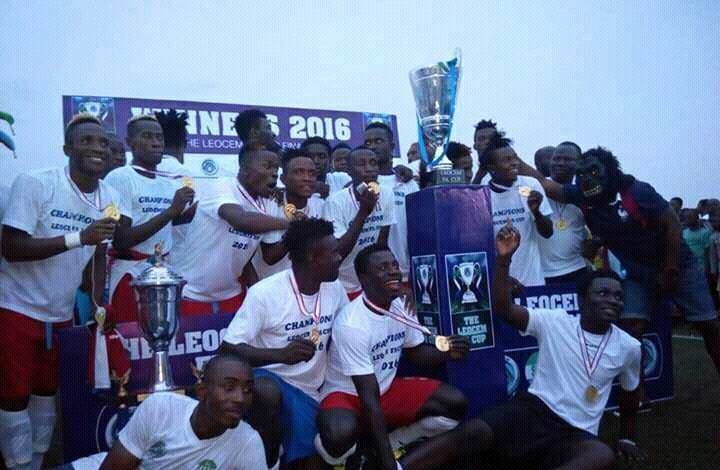 FC Johansen have been crowned Sierra Leone FA Cup champions 2016 after a 1-0 deserving victory over Republic of Republic of Sierra Leone Armed Forces FC (RSLAF) on Saturday evening at the Wusum Stadium in Makeni.

Nyakeh O. Alpha accounted for the only goal in the 62nd minutes as they won their first FA Cup trophy since gaining promotion to the Sierra Leone Premier League. 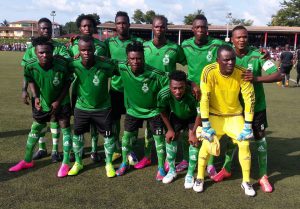 The club owned by the President of Sierra Leone Football Association (SLFA) Isha Johansen have also won the right to participate in next year’s continental top clubs competition.

James Massaquoi an agog Johansen fan praised the team’s determination and echoed the crowd’s sentiments, grinning: “This is a good start; we’re all so proud of our team and now looking forward to the continental stage next year.”

An eye witness Sallieu, who is also a Johansen fan said: “This is a competition that was boycotted by eight Premier League clubs, although it was a disappointment for some of the big clubs not getting involved, but it was successful considering the massive turnout in Makeni.”

Noah Dumbuya posted on his Facebook page, “Watching FA cup final between RSLAF and FC Johansen in Makeni as part of my birthday celebration.

The competition was sponsored by Sierra Leone’s only cement manufacturing company, Leocem for the second time.