Sierra Leone and Nyköpings BIS defender Ishmael Koroma is expected to be out of action between six to eight weeks with an ankle injury.

The 20-year-old injured his left ankle ligaments in their goalless draw with Carlstad United BK at their Rosvalla IP stadium on Saturday.

Koroma, who is a key player for the Swedish third-tier side confirmed the news to footballsierraleone.net. He said: “I injured my left ankle ligament in our home game yesterday in the 36th minutes and specialist will evaluate the damage on Monday.”

Koroma will definitely miss their two remaining league matches against Brommapojkarna and Piteå. He has made nineteen appearances for Nyköpings BIS prior to his injury.

The former old Edwardian defender signed a two-year deal with the Swedish Div. 1 side in July 2014 after his impressive one month spell at AIK. 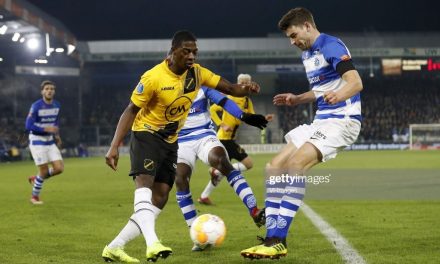 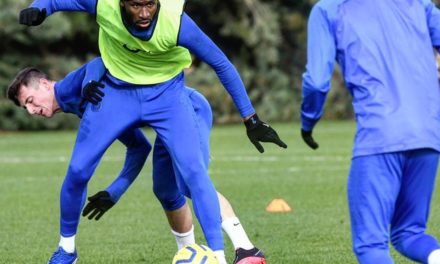 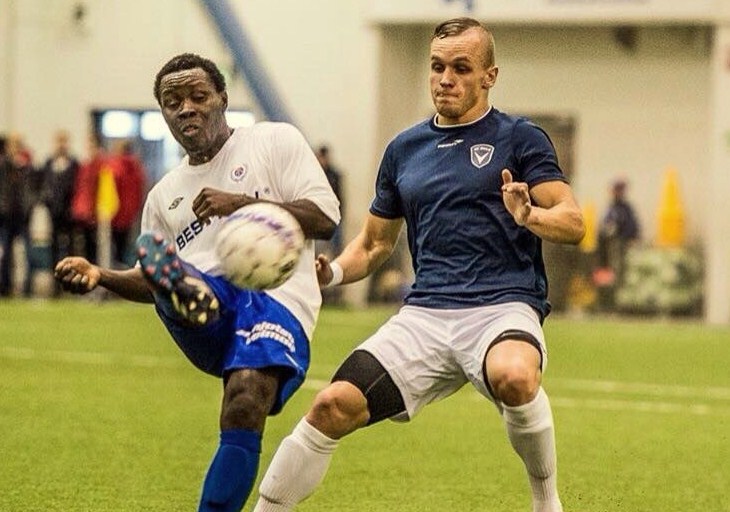