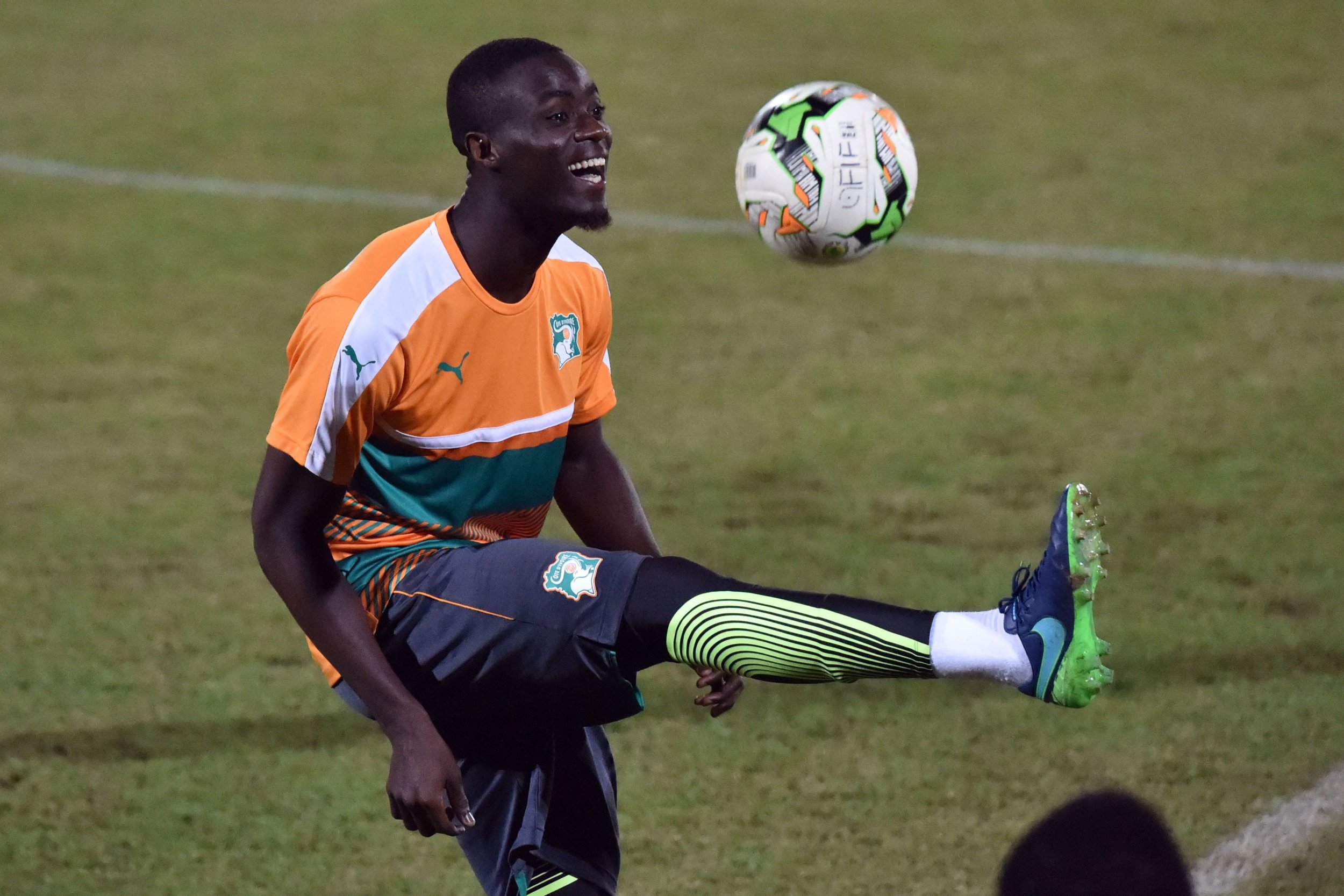 The 22-year-old Ivorian, who moved to Old Trafford in the summer from Villarreal in a £30million deal, sustained the problem in a collision with Eden Hazard and had to be replaced by Marcos Rojo in the 52nd minute.

“He is seriously injured on his knee, in the ligament area, he feels it is really bad,” Mourinho said after his side’s drubbing at Stamford Bridge.

United are seventh in the Premier League table after Sunday’s loss, six points behind leaders Manchester City after nine games of the season, but Mourinho insists his side can beat Burnley, and Swansea City in their next two matches to join title contenders.

He added: “We are six points from the top of the league, not 16 points. I don’t know, but three, maybe four from the top four, so we are there with very difficult fixtures.

“I am not saying the matches that are coming are easy ones, far from it, but we have to beat opponents in mid-table that we have now. Burnley, Swansea, Sunderland and Middlesbrough. They are difficult, but we need points from the upcoming matches.

“The top teams have to play each other so they have to lose points, so in the end, we will be around.”

Pedro, Gary Cahill, Hazard and N’Golo Kante scored for Chelsea as Mourinho endured a disastrous return to his former club.