The Director of Competition at the Sierra Leone Football Association, Sorie Ibrahim Sesay has revealed to footballsierraleone.net that the next premier league season will begin in January 2017.

The last edition of the Premier League was suspended through the season in 2014 because of the Ebola epidemic. East End Lions was topping the 2014 campaign prior to its suspension. (Photo: FC Johansen)

His revelation came on the heels of heavy criticism of the FA over what many believed to be a lack of information sharing on the actual commencement of the domestic league.

He said: “I can promise you that our clubs will start the domestic season in January,” and noted that the weather and the end of holiday festivities made it a conducive time to kick-start the league that time.

“It will first appear on our website and fans should be rest assured that the league is starting,” the FA Chief of Competition reassured.

He also stressed: “This time, we will take the league to the communities like the EPL.”

Meanwhile, the Chairman of Old Edwardians Football Club, Emmanuel Saffa Abdulai, a few weeks ago has said his side will merge other top flight clubs to boycott any attempt by the football body to revive the domestic league without holding congress first.

“Old Edwardians is with the majority of the football stakeholders who demand transparency and accountability on how football is run in Sierra Leone.”

“Madam Isha Johansen must respect the constitution and call Congress. At Congress, we will then look into how she has expended funds for the past three years and reconcile moving forward. You can’t run a football association for three years without accounting for your stewardship.” 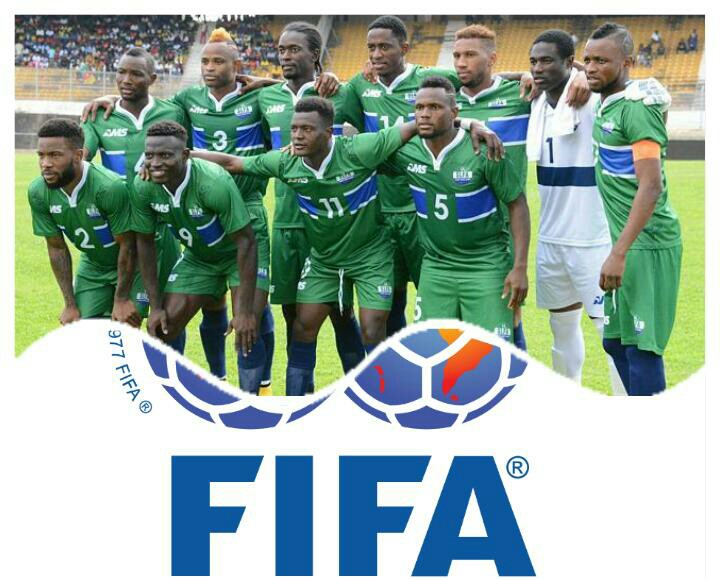 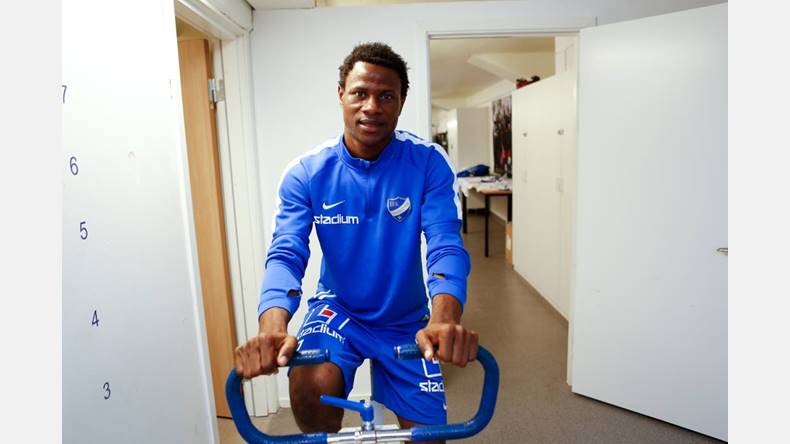