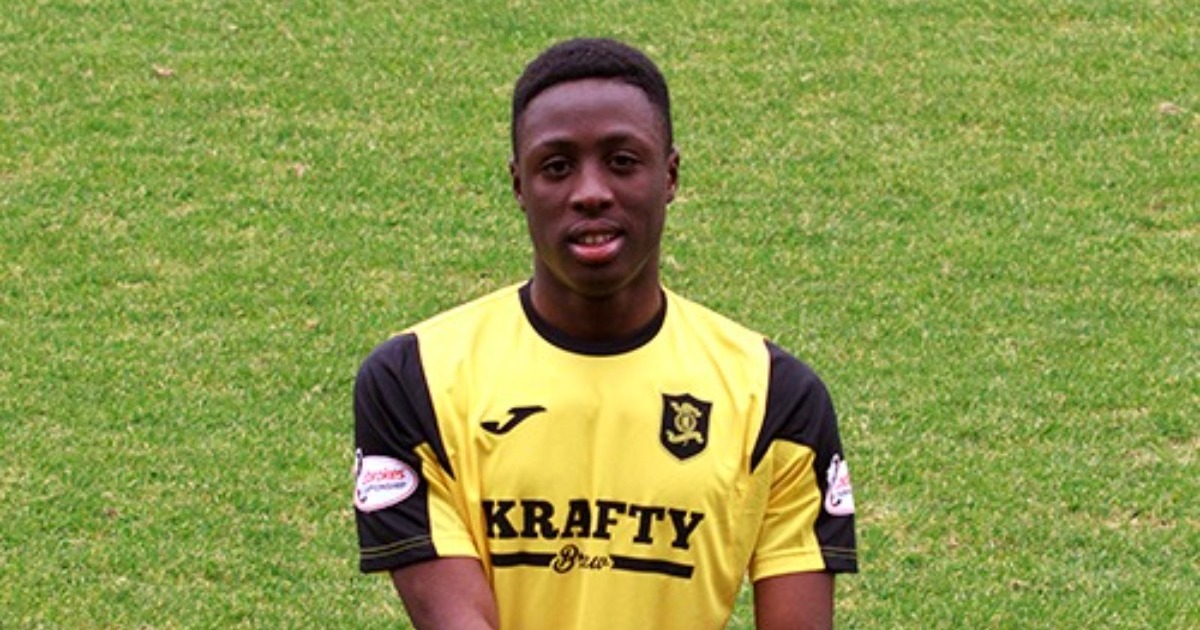 Queens Park Rangers’ promising and exciting right-back, Osman Kakay, has said he will always consider playing for Sierra Leone if the country’s football body (SLFA) makes an approach or when the time is right.

Kakay, 19, who was born in England from Sierra Leone and Nigerian parents, has recently signed a new one-year deal to keep him at QPR until the summer of 2018.

Speaking to footballsierraleone.net, the youngster said: “Playing for Sierra Leone is something I will always consider, but at the moment, my main concern is my club football. To really push on and achieve big things but will not rule out the option to represent my father’s land.”

“Also, I have Nigeria and England to listen to about my international future.”

Following his outstanding performances in Queens Park Rangers’ academy, he signed his first professional contract with the club in 2015.

He made his debut in QPR’s 2-1 victory over Rochdale in the EFL Cup tie in August 2016.

His first professional debut was in the Scottish Championship in January during a loan spell with Scottish side Livingston.

In Scotland, he played 12 times last season for Livingston.