The Elephants striker eighth goal of the season was enough to hand Aston Villa a deserved 1-0 win at QPR.

The lively striker, who squandered a golden opportunity to give Steve Bruce’s side the lead at Loftus Road bounced back from his first-half penalty misery to scored Villa’s winner on Sunday.

Kodjia’s spot kick was saved by Alex Smithies, who had an excellent game for the hosts. But the 27-year-old Ivorian made amends with 15 minutes remaining, slotting a low effort home to hand Villa only their second away Sky Bet Championship victory since the start of last season.

The result means the White City-based club are now just three points above the relegation zone, while Villa are six points from the final play-off place. 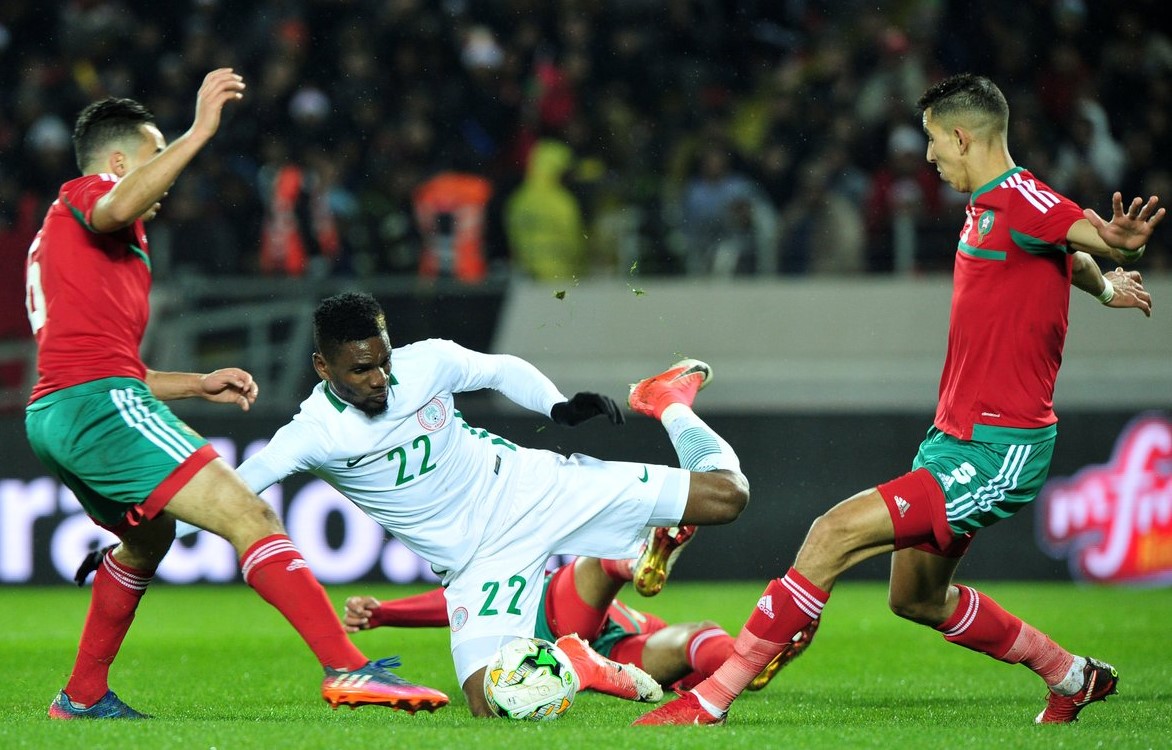 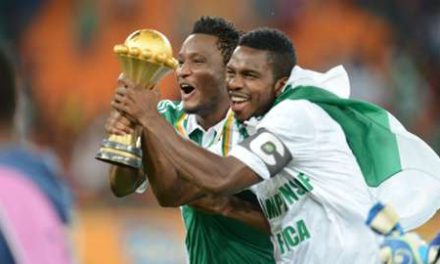 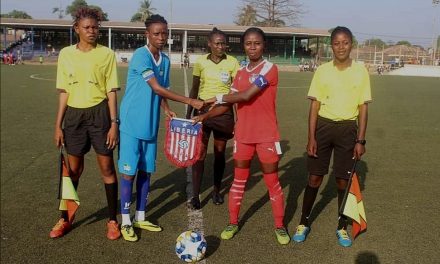