Amadou Bakayoko is finally finding his feet with the English League One side Walsall FC since scoring a hat-trick in the Checkatrade competition against Grimsby in Walsall’s 5-2 victory back in August.

Born in Sierra Leone, the 6ft 4 striker with great physicality and pace, Bakayoko has signed an extended contract, tying him to the West Midlands-based club until 2018 with a promising future ahead of him.

“The first game we had against Grimsby was my first start for the club and was my first chance to really impress and prove something to the fans, players and staff,” said the 20-year-old.

“I’m more confident in my ability than I ever have been. It’s not arrogance. I know I can go out there and do my thing now,” the Sierra Leone-born was quoted as saying.

He has made 18 appearances so far for the West Midlands-based club including Walsall 1-1 draw with Bradford City on Saturday.

During the 2016/2017 pre-season, Amadou regular goals and strong performances propelled him into the first team fray and in the first game of the League One season (home to AFC Wimbledon on 6th August) Amadou came on as a sub and provided a superb assist for Simeon Jackson.

He scored his first goal against Shrewsbury Town on his full league debut on 15th October 2016, in Walsall’s 3-2 home win.

Amadou moved to the Netherlands at age of six and started his trade in youth football at Velocitas 1897 and then moved to the prestigious FC Groningen academy, before moving to England in his mid-teens with his family.

The prolific striker who was the leading goal scorer for the Walsall youth team has also had spells at Port Vale in April 2014 and AFC Telford United. 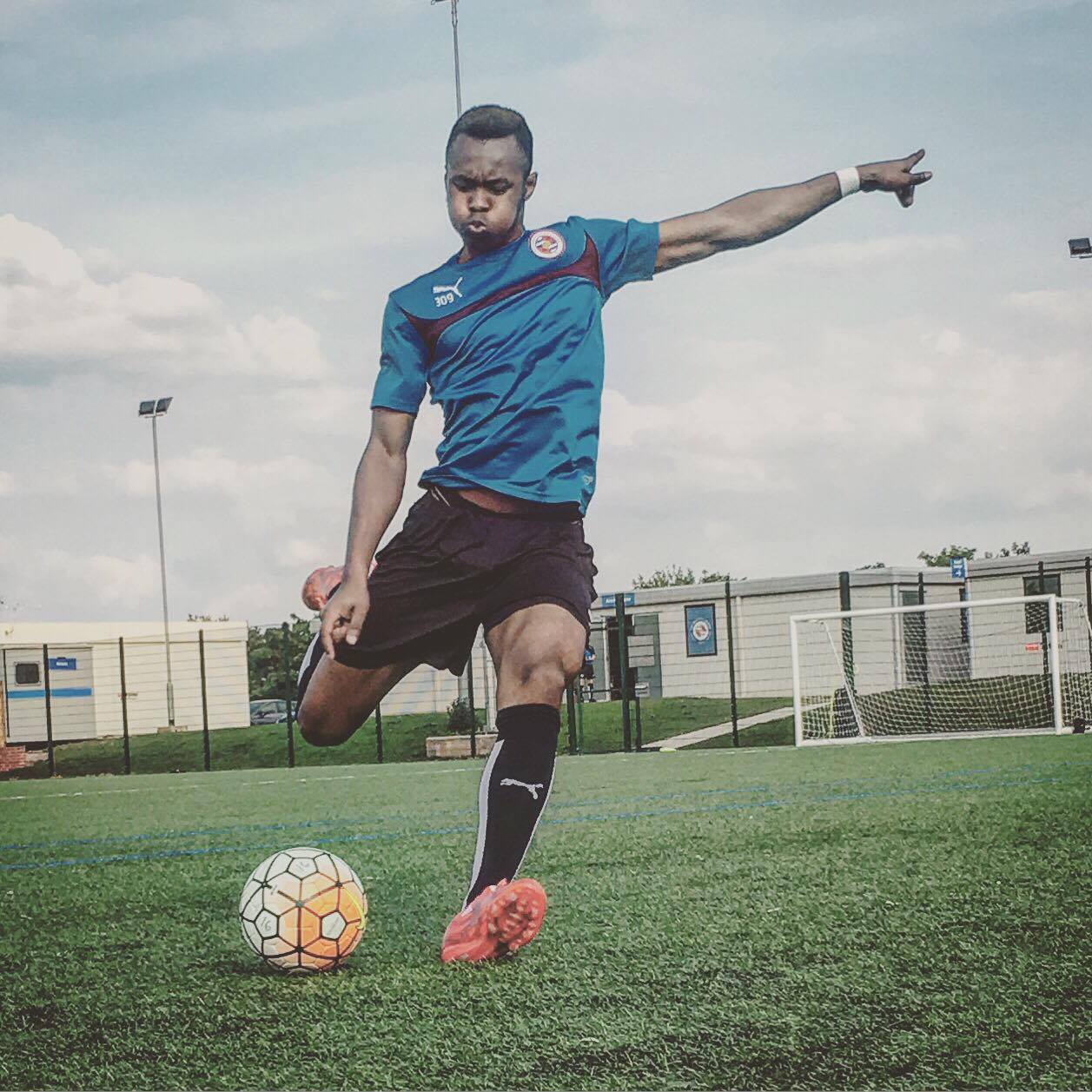 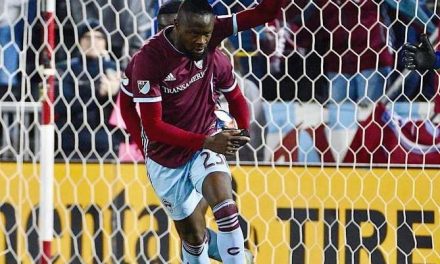 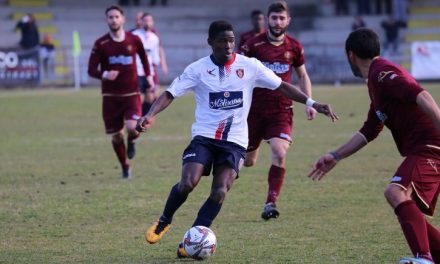