The Leone Stars ended this year as the 96th best team in the World, while they are 25th in Africa. They are closely followed by Syria, Kazakhstan, who are 96th and 98th respectively.

Sierra Leone last competitive football was back in September when they were eliminated by the reigning African champions Ivory Coast in Bouake from the 2017 African Nations Cup qualifier, despite a 1-1 score-line.

Meanwhile, Argentina remains at the top of the ranking with Brazil and Germany sitting second and third, respectively.

Chile and Belgium round off the top five in the world with Colombia, France, Portugal, Uruguay and Spain making the top 10.

The next FIFA World Ranking will be published on Thursday 12 January 2017. 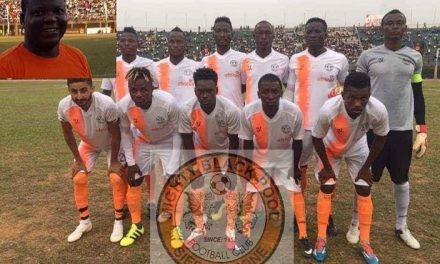 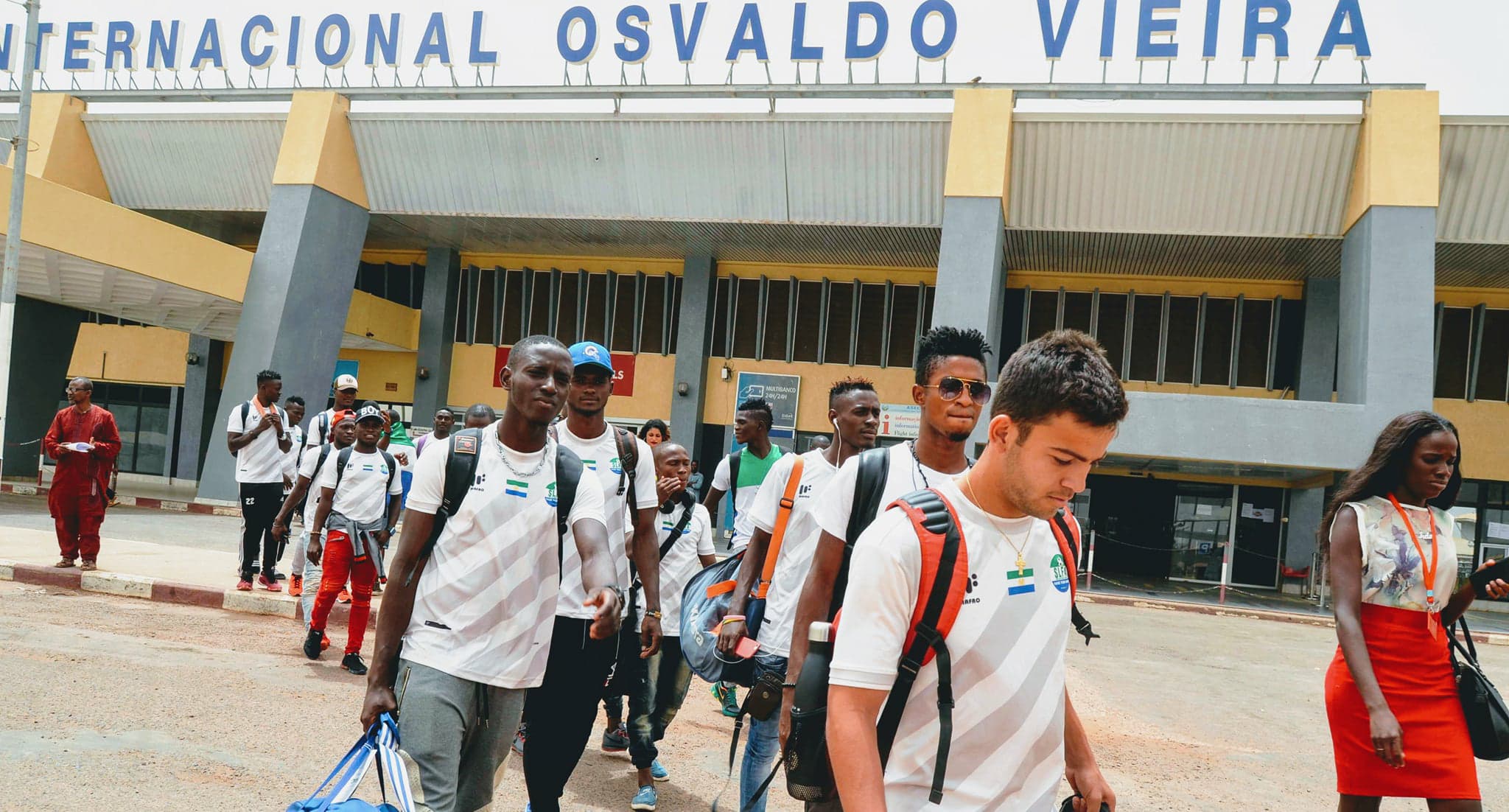 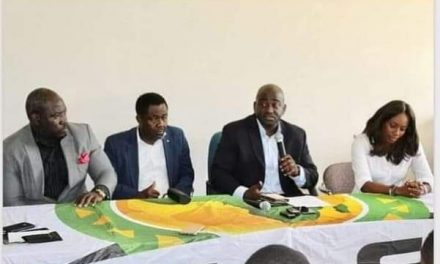 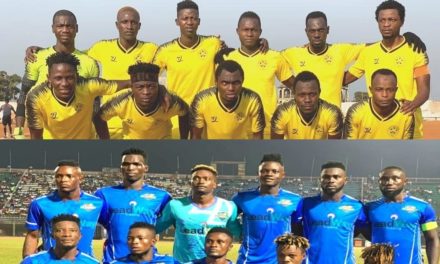