Manchester City climbed to second place in the Premier League with a workmanlike victory over bottom side Hull City at the KCOM stadium.

Pep Guardiola’s visitors were far from their free-flowing best en route to their 12th win of the season, but were nevertheless good value for a win that keeps them seven points behind leaders Chelsea.

Yaya Toure’s penalty, awarded after Andrew Robertson’s clumsy challenge on Raheem Sterling, set the visitors on their way before Kelechi Iheanacho added a second from close range and Curtis Davies conceded an own goal in the dying seconds.

Hull have now conceded nine penalties so far in the league this season – four more than any other side.

The hosts played well in patches and saw Michael Dawson’s second-half header cleared off the line by Bacary Sagna, but their return of one win in 16 matches is a damning statistic that points to only one outcome at the end of the season.

And it will not be lost on Tigers fans that the side bottom on Christmas Day have only stayed up three times in the 24 Premier League seasons to date.

Guardiola’s players will not earn many style points for this latest win but the final result is all that matters as they bid to keep in touch with Antonio Conte’s flying leaders.

After starting December with back-to-back losses to Chelsea and champions Leicester, Man City now appear to be comfortably back in the winning groove with nine points from nine.

Sergio Aguero was sitting out the final game of his four-match ban and his absence appeared to be felt in a first half of few chances.

Guardiola decided against employing out-and-out striker Iheanacho from the start in favour of a four-man forward line of Kevin de Bruyne, Sterling, David Silva and Nolito, and they did not click into gear until after the break.

The first warning sign came when De Bruyne hit the post with a cute disguised shot. Sterling then took centre stage with a probing run into the area which proved the turning point, drawing a needless foul from Robertson that presented Toure with a chance from 12 yards that he did not pass up.

Iheanacho, introduced from the bench in the 57th minute, added a simple second after good work by Silva, before more direct running from Sterling forced Davies to turn into his own net in the fourth minute of added time.

The only real scare for Guardiola during the match was the early withdrawal of England defender John Stones through injury, but his concerns were quickly allayed.

“We were a little bit worried about that but it is just a kick, not ligaments or something like that,” said Guardiola. 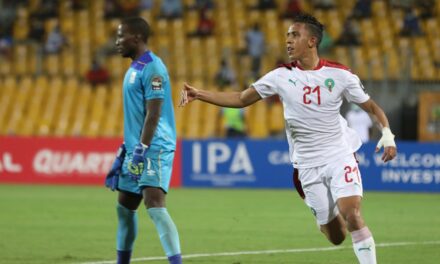 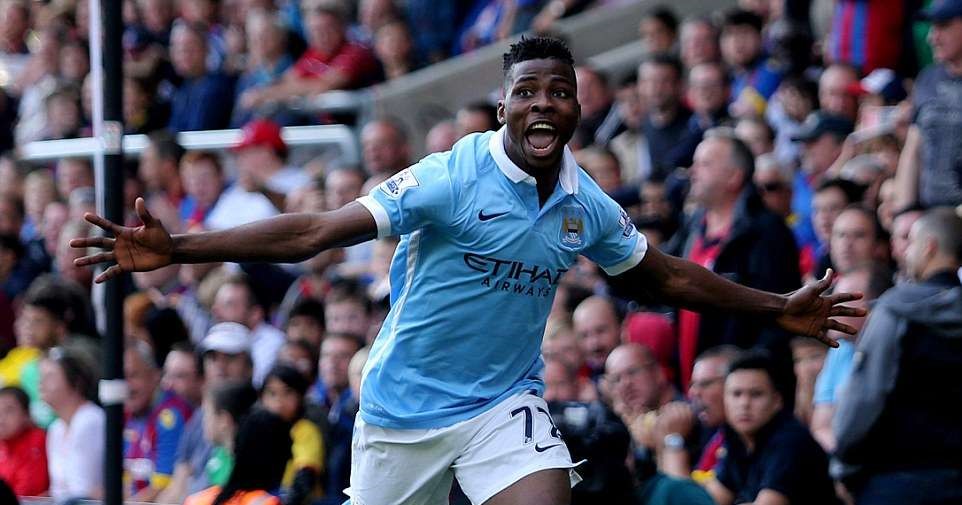