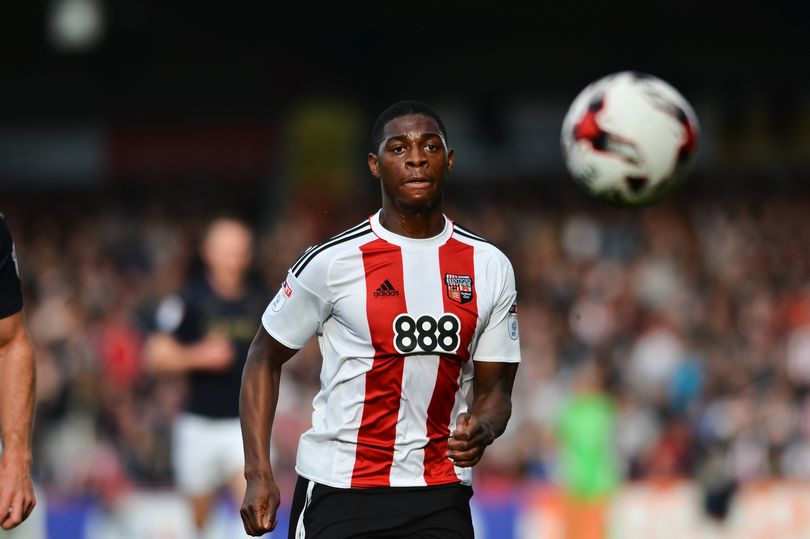 Brentford Football Club have confirmed on their official website that Sullay Kaikai has returned to Crystal Palace after he was recalled from his loan deal. The 21-year-old hailing from Sierra Leonean parents joined Brentford in August in a deal that was set to last for the whole of the 2016/17 season.

However, Palace has exercised an option to recall Sullay during the January Transfer Window. He will head back to Palace immediately and will not be available for Brentford’s Sky Bet Championship game at Birmingham City today, Monday 2 January.

Kaikai on twitter posted: “Thanks to all the @CPFC fans for the welcoming messages. Can’t wait to get started!”

He also thanked Brentford FC, “Thanks to everyone at @BrentfordFC for a great time. Wish the club every success in the future.”

He made 18 Championship league appearances for Brentford during his loan spell at Griffin Park, started six of those, including the draw against Norwich City on Saturday, scoring three goals in his four months with the West London outfit.

Brentford Head Coach, Dean Smith, told club’s website: “We would have loved to have kept hold of Sullay for the season. He is a player with great potential and he has made an impact for us, particularly in recent matches. This is his first taste of Championship football and he has made the step up, he is a player I have enjoyed working with.

“He is a Crystal Palace player and they have exercised their option to recall him. They have players going to the African Cup of Nations and have lots of games coming up so Sullay may be in line to play in the Premier League for them. They also have a new manager in Sam Allardyce and I am sure he wants to look at Sullay. I wish him all the best for the rest of this season and thank him for his efforts during his time here.”