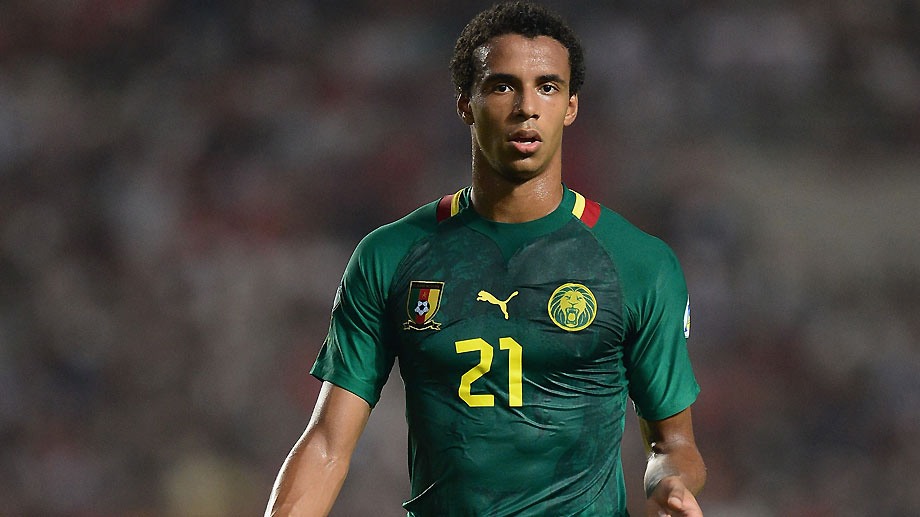 Joel Matip is one of eight Cameroon players who do not want to play at the Africa Cup of Nations.

Matip pulled out of contention for the tournament this month, saying he wanted to “concentrate on Liverpool,” with his last regular spell in the Cameroon squad coming in mid-2014.

The AFCON is set to run from January 14 to February 5, and Cameroon’s training camp begins on Tuesday.

The Liverpool defender Joel Matip, West Brom’s Allan Nyom and Schalke’s Eric Maxim Choupo-Moting are all expected to arrive at their Africa Cup of Nations training camp on Tuesday.

“We have three players who are due to arrive, notably Allan Nyom and Joel Matip. The third player is Eric Maxim Choupo-Moting,” said team manager Alphonse Tchami.

“Clubs have to release them and players have to go,” football lawyer David Seligman told BBC World Service. “The only reason they don’t have to go is if they are injured.

“Fifa could sanction both the club and the player. The player could be banned from playing domestic games for the duration of the tournament and the club could be fined.

“The FA would be expected to intervene and they could also face sanction if the player doesn’t go.”

The other Cameroon players who do not want to play at the competition are Andre Onana (Ajax), Guy N’dy Assembe (Nancy), Maxime Poundje (Bordeaux), Andre-Frank Zambo Anguissa (Marseille) and Ibrahim Amadou (Lille).