Egypt’s national coach Hector Cuper has stated his team will do its best to win the 2017 Africa Cup of Nations finals which kicks off in Gabon on 14 January.

Under the helm of Argentinean coach Hector Cuper, the Pharaohs will be based in Port-Gentil for their group stage matches and they face tough competition alongside Ghana, Mali, and Uganda in Group D.

“I always ask the player to give 100% of his effort to win every match, regardless of its importance,” said Hector Cuper, coach of the Egyptian national team. “We are going to Gabon, and we want to win the competition.”

The Pharaohs are the most successful side in the history of the African football tournament and has won the cup a record seven times.

It, however, missed the last three editions after winning the trophy in Angola in 2010. 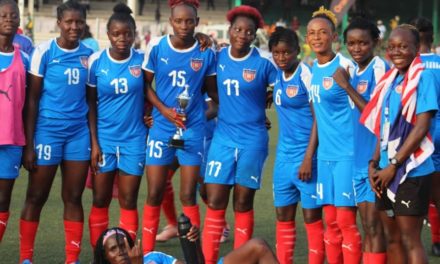 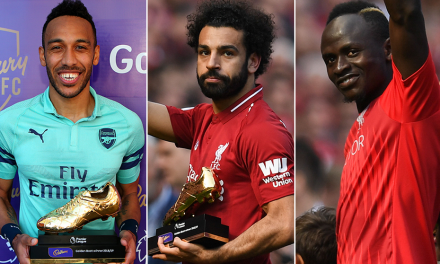