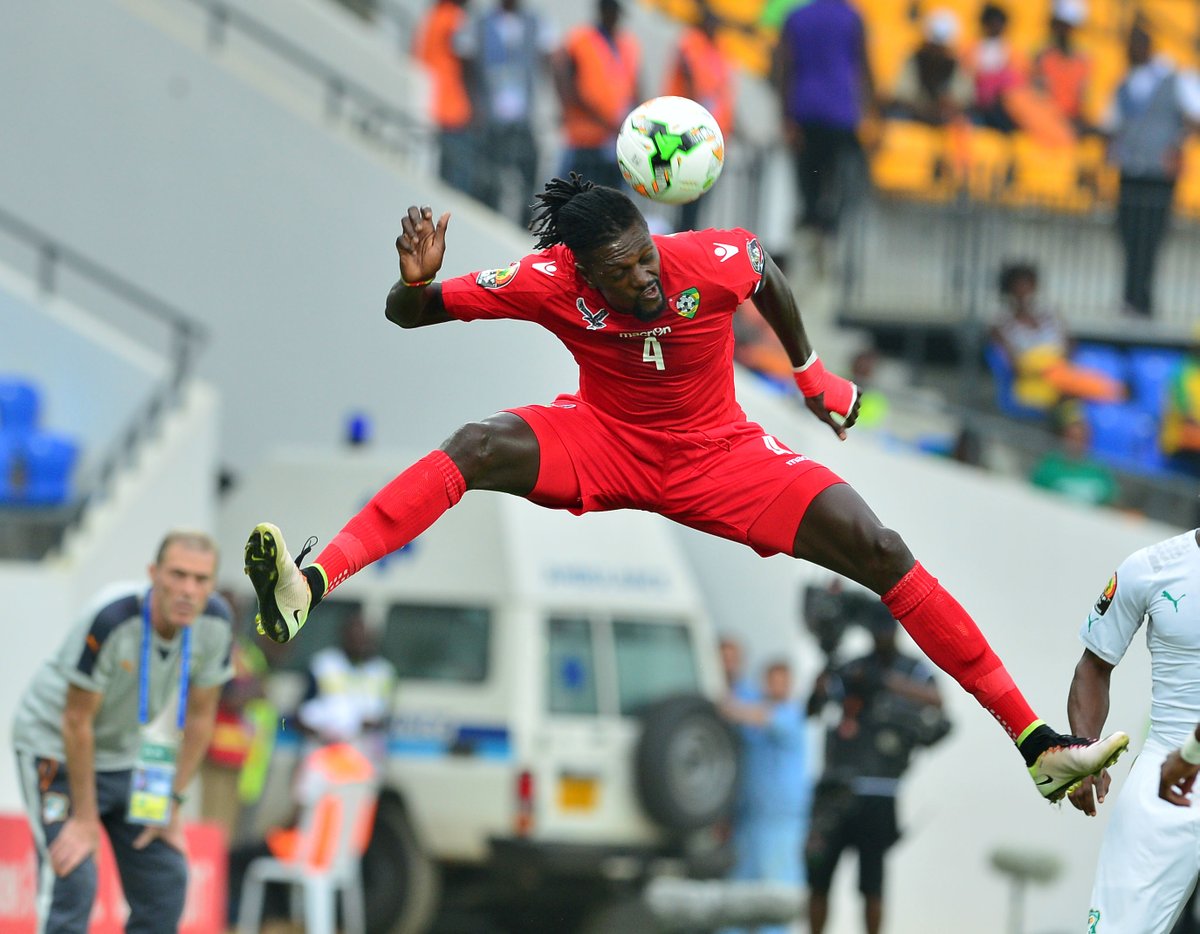 Defending champions Ivory Coast, who handed Crystal Palace winger Wilfried Zaha his competitive debut in their opening Group C match at the Africa Cup of Nations in Gabon against Togo, played to a goalless draw.

Aston Villa striker Jonathan Kodjia was close in the 10th minute forcing the Togolese keeper into a smart save while Mathieu Dossevi and Kodjo Laba spurned good chances for the Sparrow Hawks.

Wilfried Zaha, making his competitive debut for Ivory Coast after switching international allegiance from England was substituted and replaced by Wilfried Bony.

Emmanuel Adebayor was not able to inspire Togo; despite his sides enjoyed some good possession in the early exchanges during the first half.