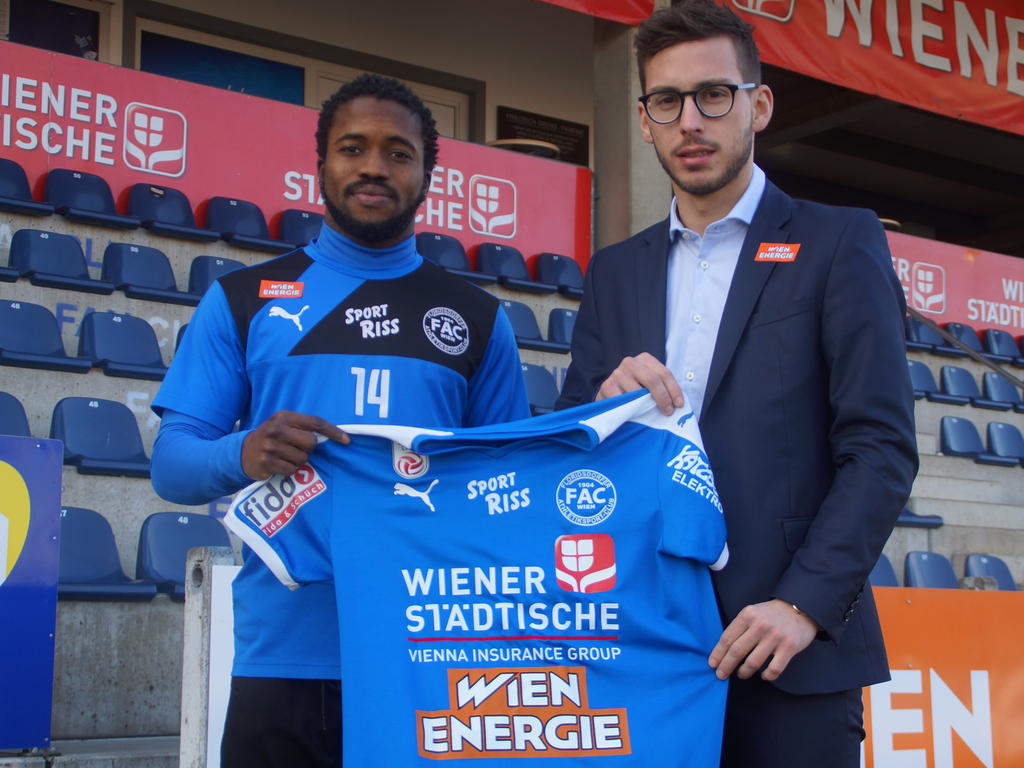 The Sierra Leone international is expected to stay with the Viennese district-base club until summer 2017, Football Sierra Leone understands.

“With the commitment of George Davies, we are able to make our offensive game even more flexible, and he has a few short breaks in Germany, but he has been thrown back again and again by minor injuries “, Promised FAC manager Dominik Glawogger.

Davis was delighted with the move and has said: “I’ve played with Greuther Fürth with the Austrians Žulj, Derflinger and Gugganig, I’m SO looking forward to my first training with my new teammates at FAC.”

The Leone Stars midfielder can be used on both wings. Davis joined the Austrian side with a hefty reputation in his own right, having won ten caps for Sierra Leone and made only nine appearances in Germany’s second division.

The club is presently struggling, they’re second from bottom in the division.