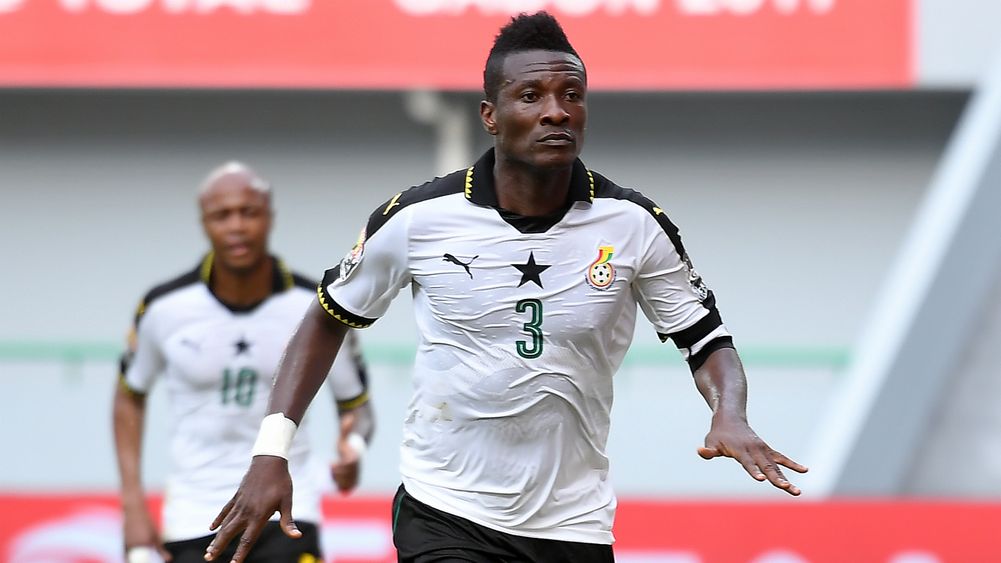 Asamoah Gyan scored the only goal of the game as a 1-0 win for Ghana over Mali sent his side through to the knockout stages with a game to spare.

Ghana dominated from the first whistle, with Jordan and Andre Ayew, Christian Atsu and Gyan proving too fast and inventive in attack for Mali to ever rest easy. 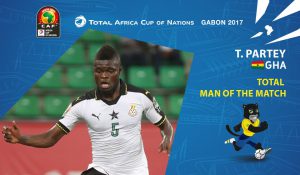 In the second half, Mali made changes and instantly put more pressure on their opponents, with a series of corners and attacks down the right wing that had Ghana on the back foot.

Brimah Razak pulled off a reflex save at the death from Khalifa Coulibaly, as Ghana scraped a victory.