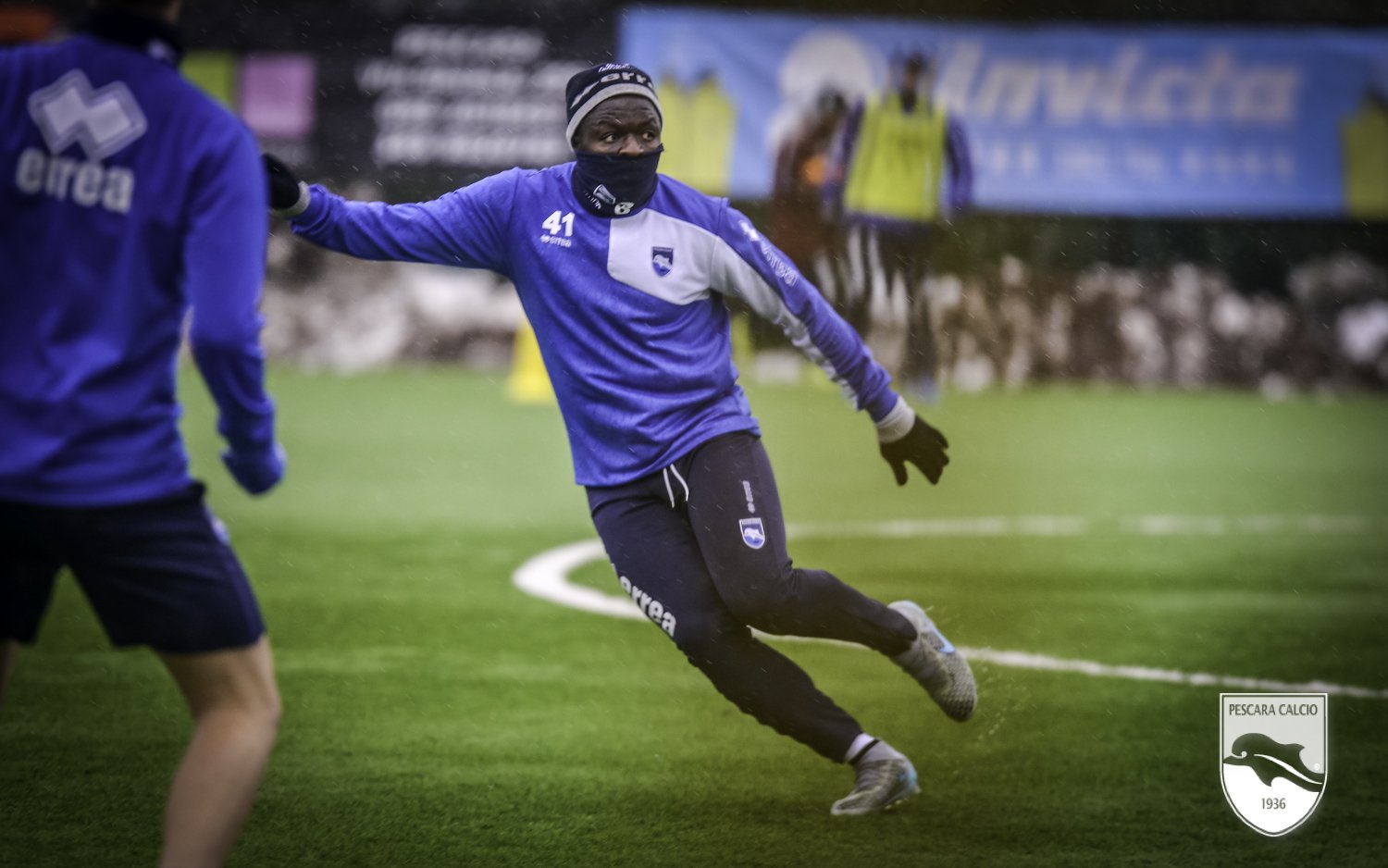 Ghanaian midfielder Sulley Muntari returns to Italy after completing a deal to join struggling Seria A side Pescara.

The former Sunderland midfielder joined the Dolphins as a free agent on a six-month contract after ending a one-year contract with Saudi Pro League Al Ittihad.

Muntari, 32, signed a short-term contract with Pescara to play till the end of the season.

He won his first senior cap for Ghana against Slovenia on 17 May 2002 and became a regular fixture in the team as Black Stars opened their 2006 FIFA World Cup qualifying campaign.

This is not his first Italian quest as he previously featured for Udinese, Inter Milan, and AC Milan. He scored 13 goals in all 83 matches with the Rossoneri.

Muntari aims to prove himself with his new club and aims to earn back a position with the Black Stars as he was indefinitely suspended following a physical attack on Ghana’s staff member Moses Armah at the 2014 World Cup.