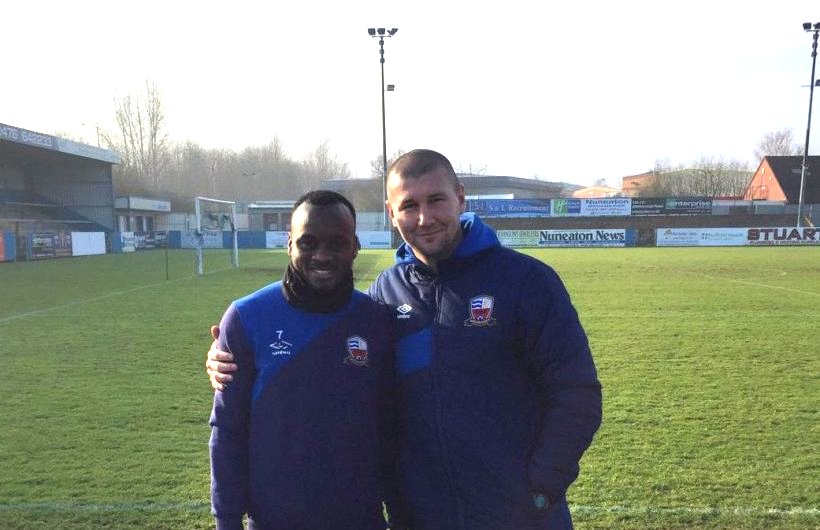 The club participates in the National League North, the sixth tier of English football.

The Sierra Leone international has had spells with Watford in the Premier League, Brighton & Hove Albion, Blackpool, and Forest Green
Rovers.

“I am delighted to be able to bring Al to the club,” said Manager Tommy Wright.

“Al is a leader and a fighter; he is hungry to be successful and isn’t afraid to roll his sleeves up and get stuck in. We welcome him to The Coombe Abbey Arena.

“Bangura joined the Watford youth set-up in 2004 and progressed to make over 75 senior appearances for the Hornets.

“He scooped a Young Player of the Season award along the way and also helping the club secure promotion into the top-flight.

“We welcome him to the Coombe Abbey Arena.”