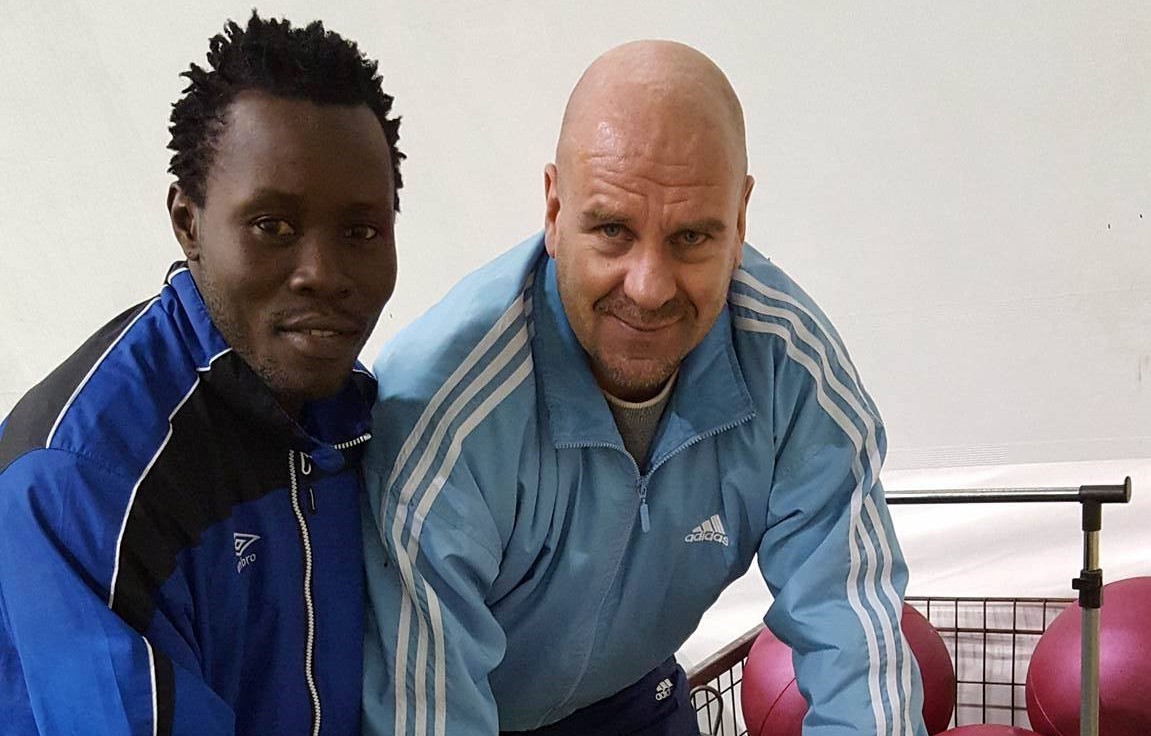 Sierra Leone midfielder pictured has confirmed he is staying at OPS for another season.

The Sierra Leone international new deal will officially start on the 28 January 2017 and will be playing in the second-tier league Ykkönen.

Despite the Oulu-based club promotion bid was dealt a major blow following a shocking home defeat to FC Honka last season, Sesay’s side has been given a huge boost to compete in the second-tier this season following the withdrawal of PK-35 Vantaa.

Speaking after signing his contract, Sesay told footballsierraleone.net: “Very pleased to have signed a new deal and I’m now looking forward to playing in second-tier. I’m sure is going to be exciting but tough.

“We’re extremely happy with the opportunity of playing in the second-tier and that is because of the kind of football we played last season. We were the best from our zone.”