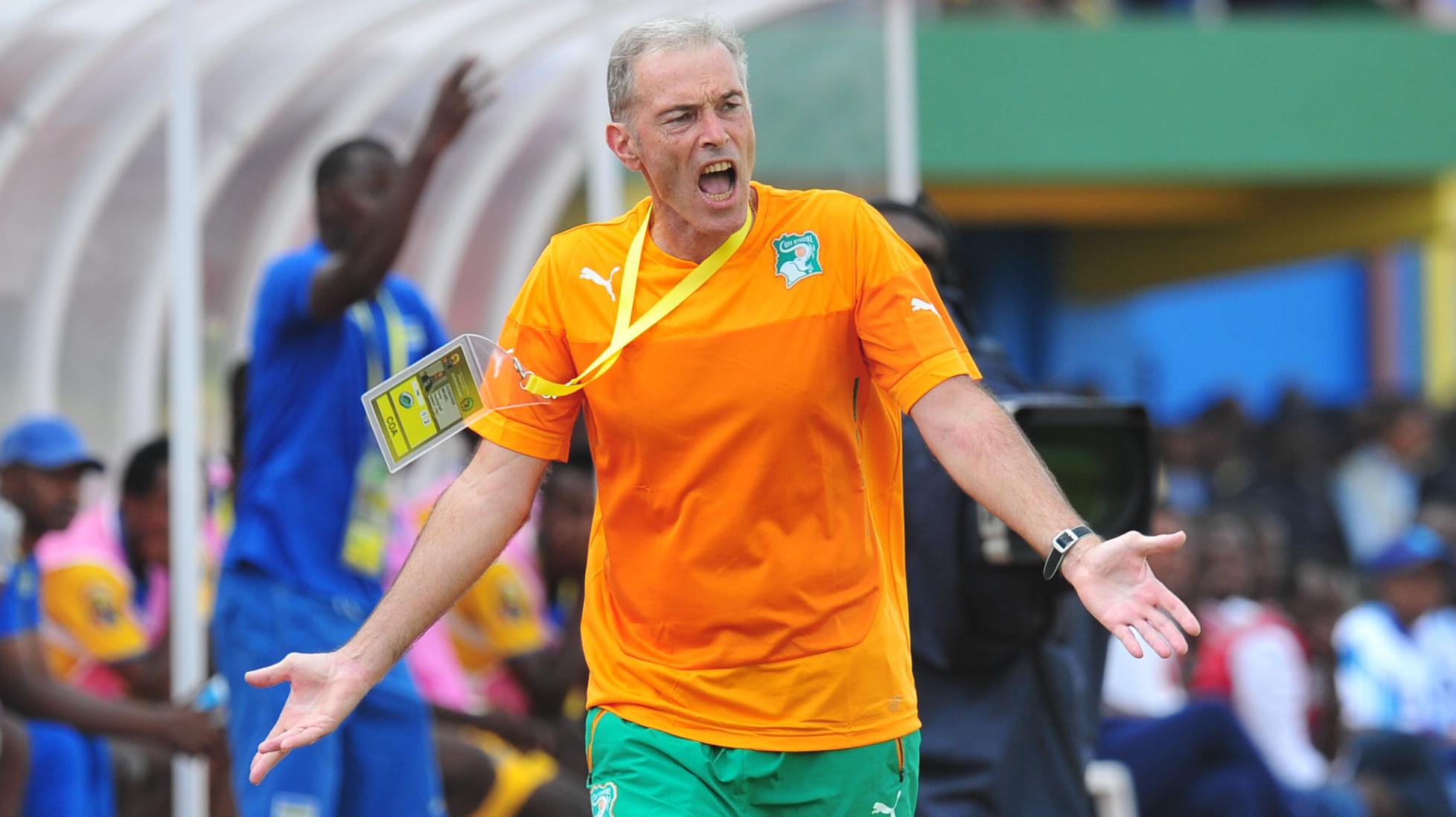 Frenchman Michel Dussuyer has resigned as coach of Ivory Coast, just days after the reigning champions crashed out of African Nations Cup 2017 in Gabon.

The federation’s statement praised Dussuyer’s “professionalism, commitment and human quality”, adding that “the appropriate measures will be put in place to find his successor”

Ivory Coast was eliminated from the Nations Cup following a 1-0 defeat to Morocco, the current holders ended third behind DR Congo and Morocco from Group C.

The 57-year-old is the second coaching casualty of the tournament in Gabon after Algeria coach Georges Leekens quit following his side’s surprise first round elimination. 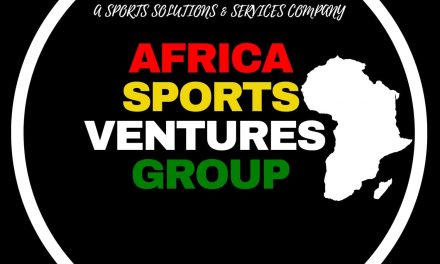 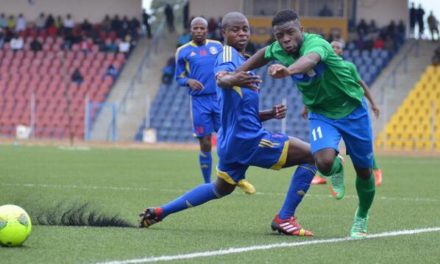